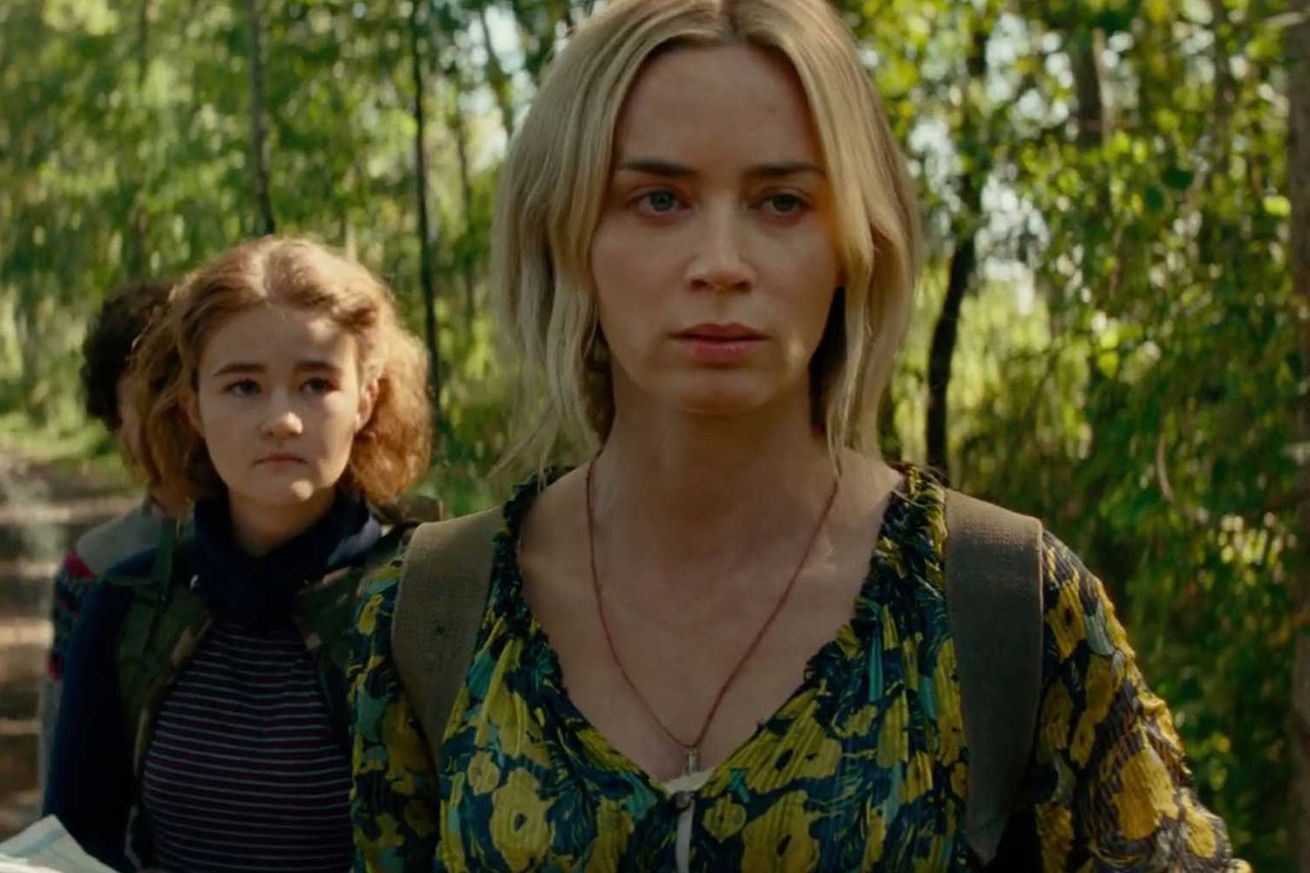 Paramount is delaying the release of A Quiet Place Part II indefinitely due to concerns over the spread of the novel coronavirus. The film follows other major film delays, including the upcoming James Bond thriller No Time To Die (delayed to November) and Peter Rabbit 2: The Runaway (which was been moved to August).

The delay of A Quiet Place Part II marks the most drastic film cancellation yet, coming just eight days before it was scheduled to be released. As noted by The Hollywood Reporter’s Tatiana Siegel on Twitter, unlike the other delayed films, Paramount had already made its entire marketing spend to promote the movie, meaning that delaying this film will be an even costlier decision than No Time To Die or Peter Rabbit 2.