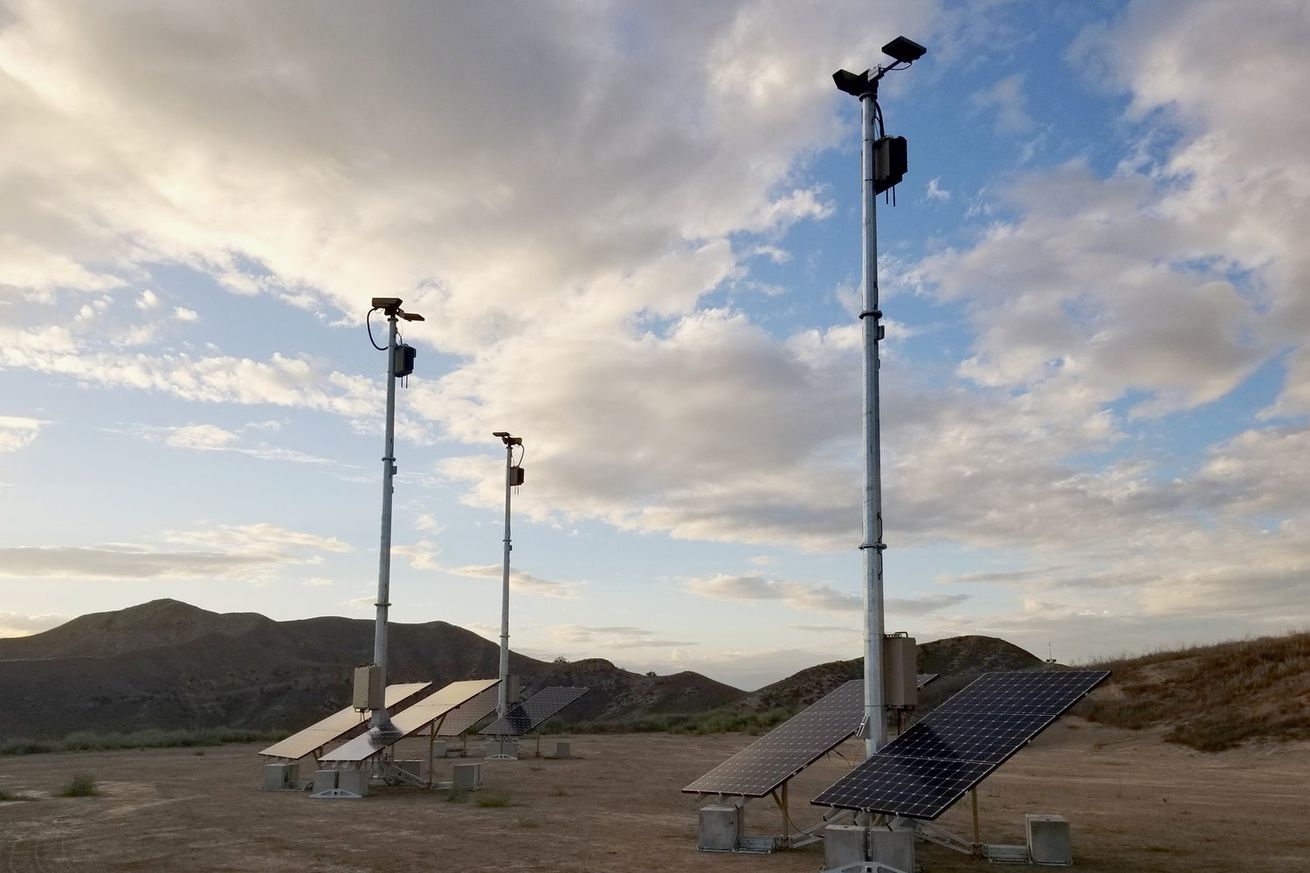 Government documents reveal that Anduril Industries, the surveillance startup founded by Oculus Rift inventor Palmer Luckey, received a US Marine Corps contract earlier this month. The $13.5 million contract covers “autonomous surveillance counter-intrusion capabilities” at four Marine Corps bases — two in Japan, one in Hawaii, and one near the US-Mexico border in Yuma, Arizona.

The Marine Corps contract was officially awarded on July 15th, according to a Federal Business Opportunities notice. Further documents, published by Latinx activism organization Mijente under the Freedom of Information Act, say that Anduril will be providing surveillance “capability as a service” — which means it will be shipping, installing, and maintaining its…

from The Verge – All Posts https://ift.tt/2Yiujs0
via IFTTT