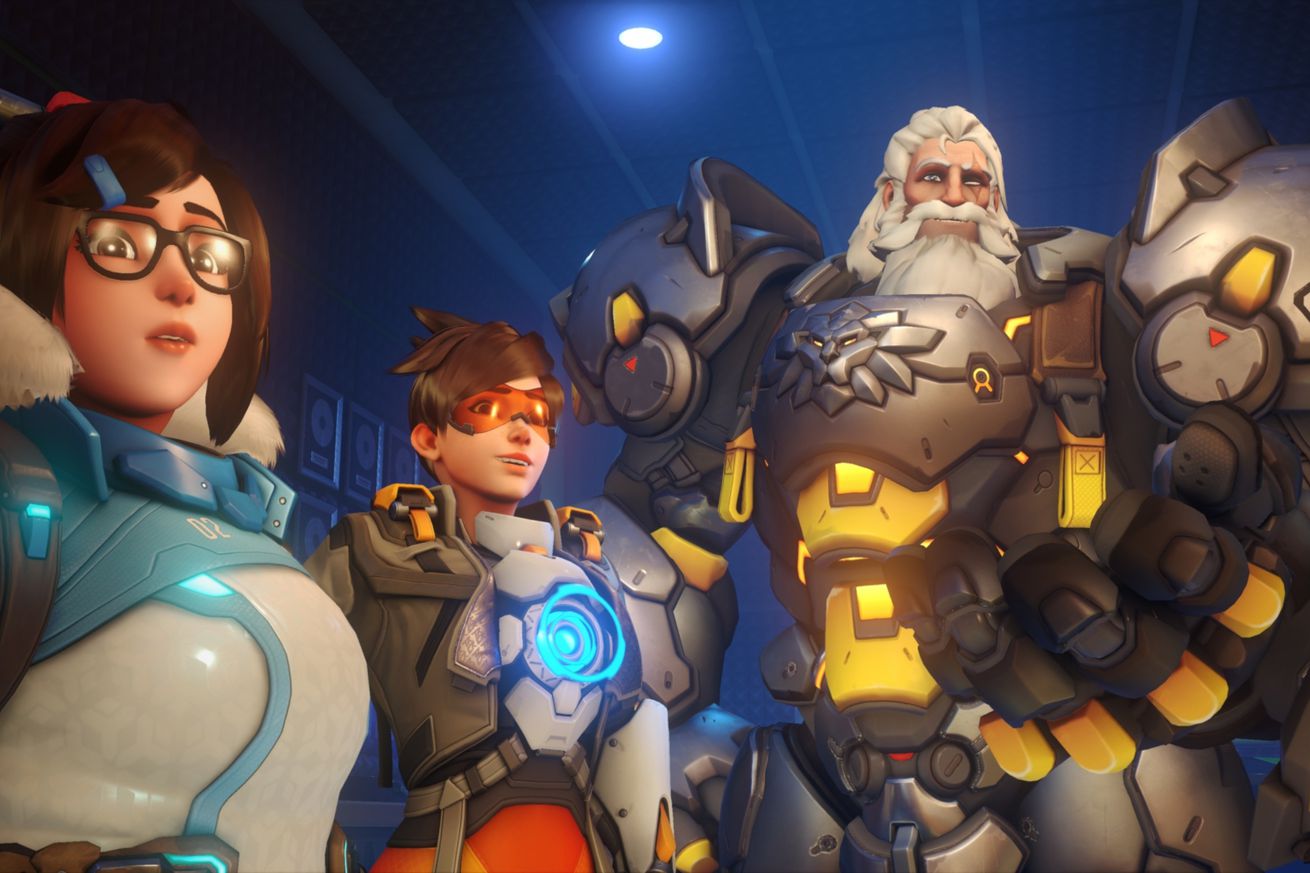 Blizzard’s colorful team-shooter Overwatch is getting some big changes next month. Today the developer provided some details on the game’s next patch, bringing Overwatch to version 1.45, and it includes two major shifts. One will add a more experimental flavor to the game, while the other concerns which hero characters players can choose from.

To start, there will be a new feature called the “experimental card,” which will be available right in the main menu. Essentially, it’s a way for Overwatch’s developers to toy around with ideas that might not actually make it into the main game. That could mean anything from balance changes to brand-new game modes. Overwatch already has a PTR, or public test realm, which serves as a sort of beta…