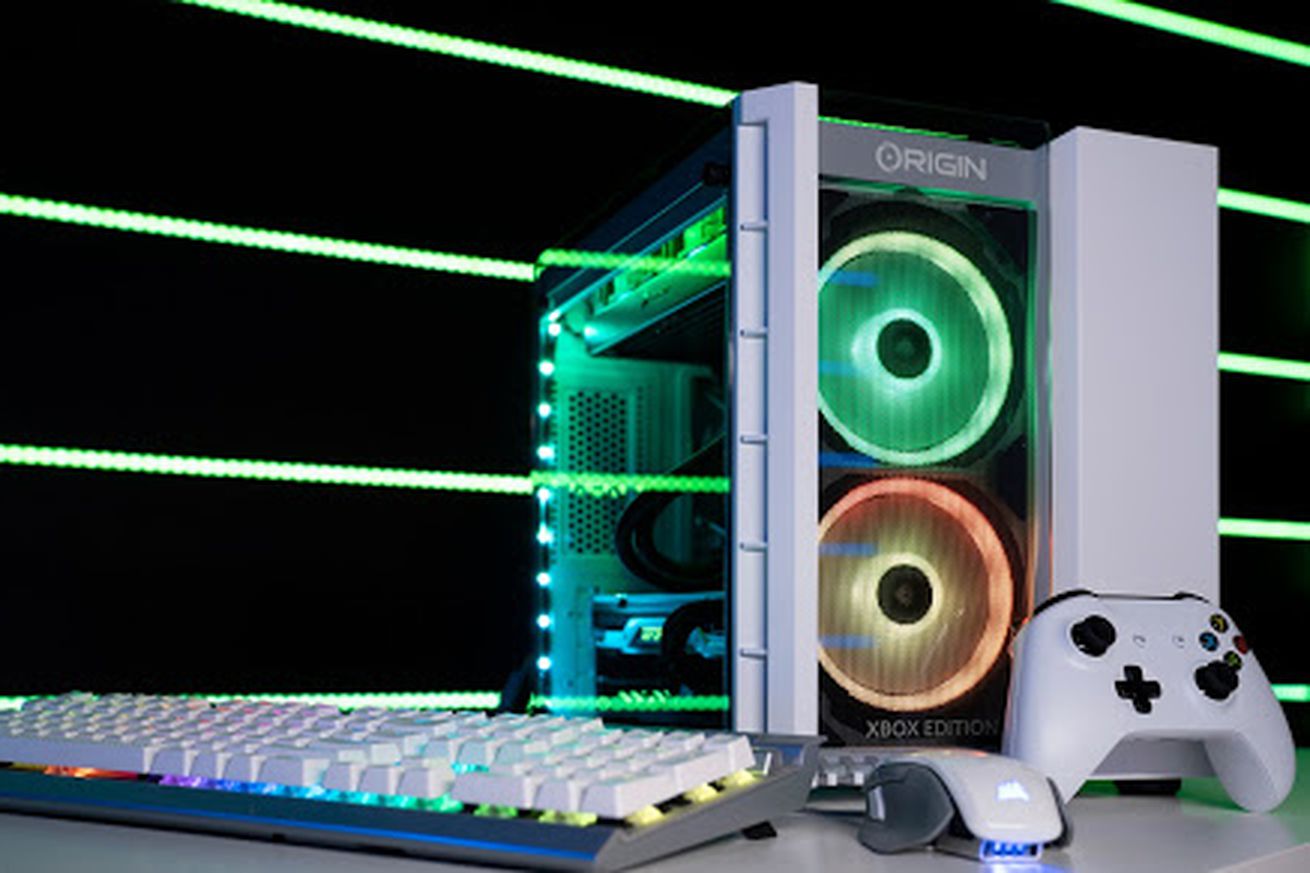 Last year, in honor of its 10th anniversary, Origin built the Big O — a massive custom gaming PC that also had an Xbox One X, PS4 Pro, and a Nintendo Switch dock built into the same chassis. At the time, it was just a one-off concept, but now, Origin is actually selling it, albeit in a more practical form that combines a gaming PC with a single console: either an Xbox One S or PS4 Pro.

It’s not quite as absurd as the original, which crammed all three modern consoles into a single box alongside a top-notch gaming PC. But the consumer-friendly result is still an impressive build, with Corsair effectively dismantling an Xbox One S or PS4 Pro and managing to fit it inside the (admittedly extremely large) Corsair Crystal Series 280X case.