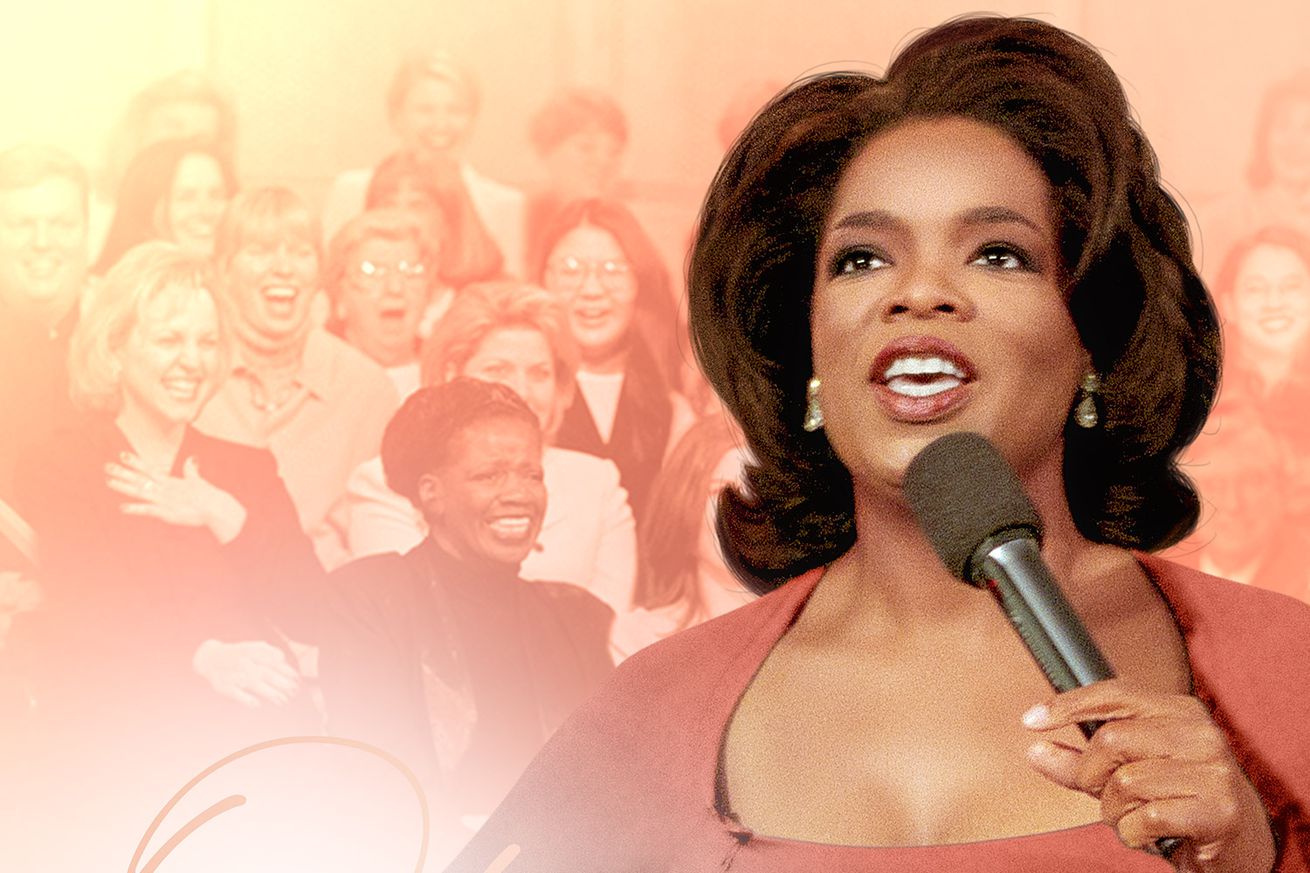 Oprah can’t get enough podcasts. The famous talk show host and inspirational speaker announced yesterday that she’ll be turning her old TV show episodes, dating back to the ‘80s, into podcast episodes. Called The Oprah Winfrey Show: The Podcast, the show won’t run every episode from the series; instead, it will feature certain selections. People reports that the first 10 episodes include now-famous guests like Dr. Phil, Dr. Oz, and Suze Orman. Although the show has released a trailer, it doesn’t include a release date. The show will be available across platforms and isn’t an exclusive release.

Oprah’s other podcast, SuperSoul Conversations, debuted in 2017 and follows a similar idea: turning audio from her TV show SuperSoul Sunday into a…