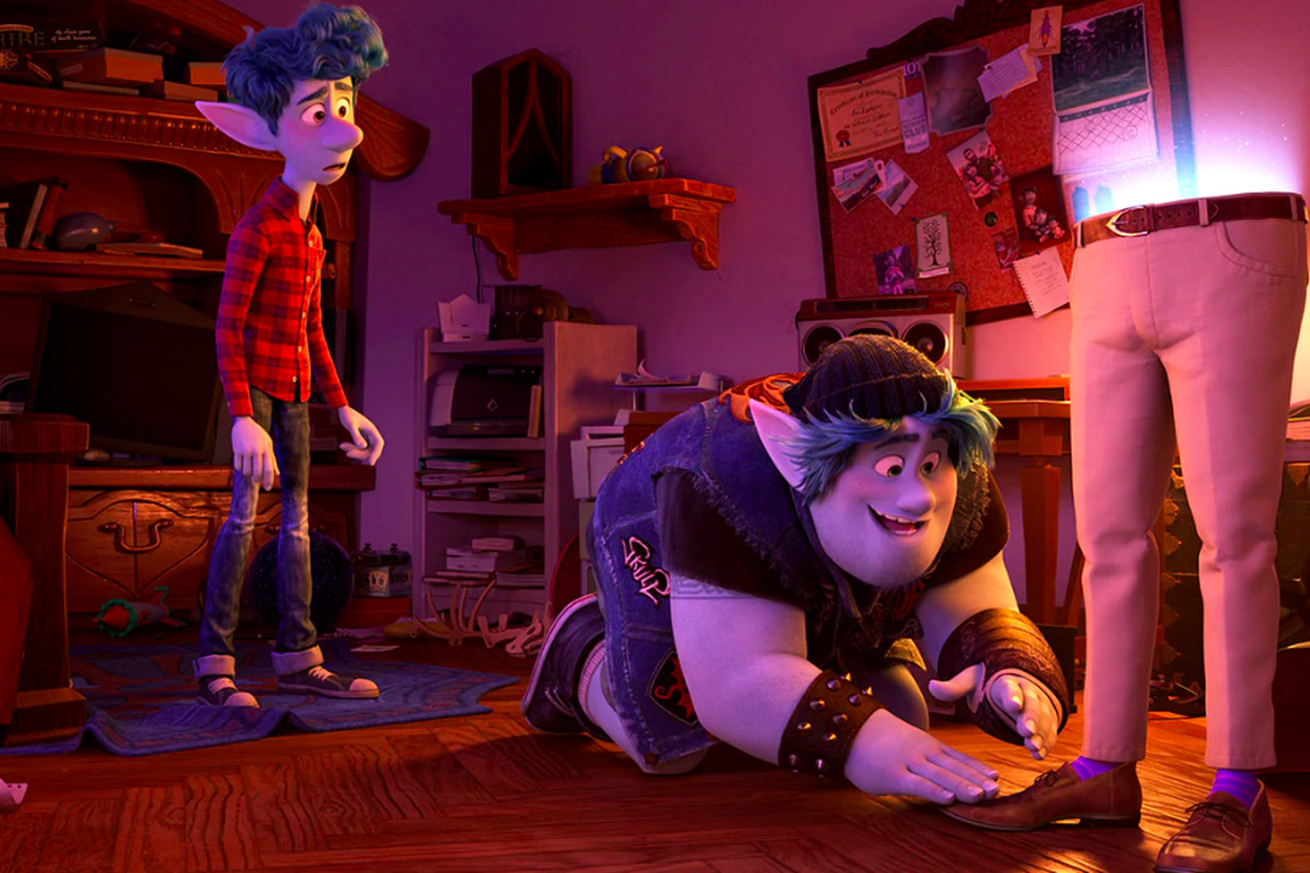 Over the last decade, Pixar has added a new trick to its considerable list of talents: the missable blockbuster. A truly bad Pixar movie is still extremely rare, but a serviceable one that doesn’t necessarily feel like an event? They’re now a part of the studio’s repertoire, even if they feel odd every time. Onward is the latest and strangest of these: a Pixar movie that doesn’t quite look like a Pixar movie, even though it almost feels like one.

Perhaps part of the problem is that Onward is both incredibly strange and rather sweet, but it only half-commits to either feeling. In Onward, Ian (Tom Holland) and Barley (Chris Pratt) Lightfoot are elf brothers in a world that’s kind of like ours but inhabited by fantasy creatures like…