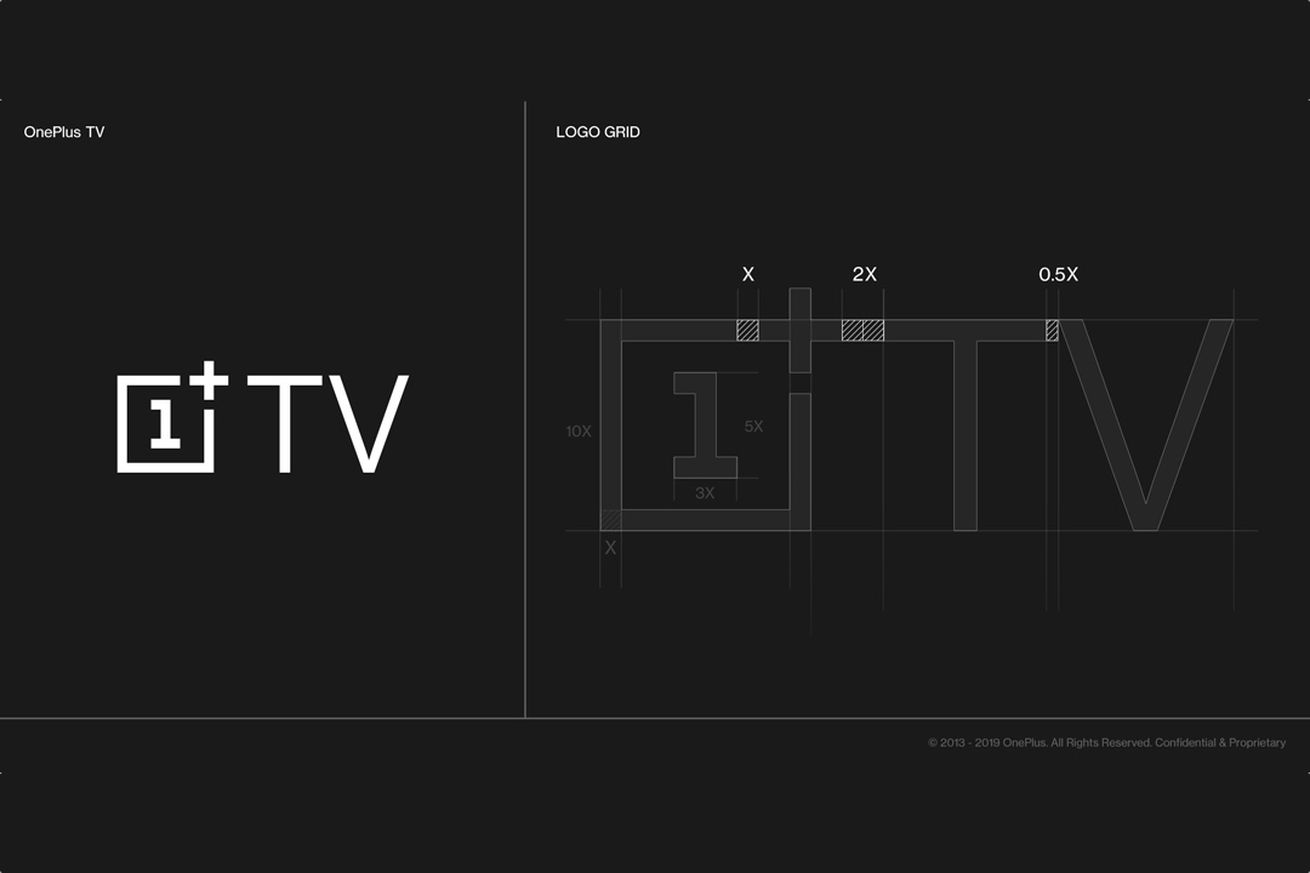 After a lengthy period of deliberation involving a naming contest held among the company’s fanbase, OnePlus has finally revealed the name of its long-in-the-works TV: it’s called the OnePlus TV. A community representative confirmed the name on the OnePlus forums, saying “we believe there’s no other name that can best represent our value, vision and pride than naming it with our own brand.”

OnePlus has also unveiled the OnePlus TV logo, which is a OnePlus logo with the word “TV” next to it. For this, the company was “inspired by classic geometric progression, which can be seen from so many classic art forms, such the ancient Hindu symbol, the mandala, and the famous ancient Greek temple.”

The news might seem a little underwhelming, but it…