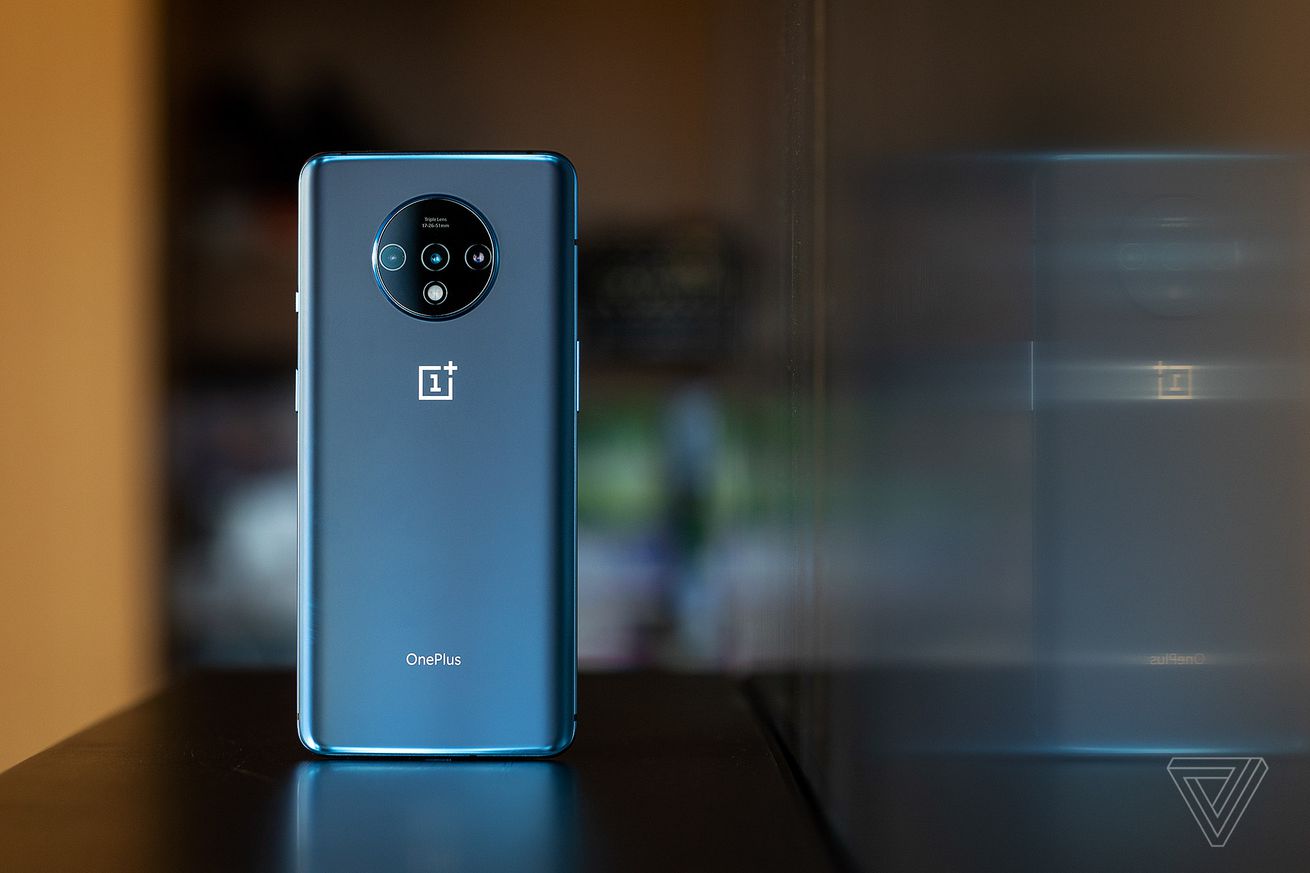 OnePlus has more surprises to show off after bringing its Concept One smartphone with its disappearing camera to CES 2020. According to 9to5Google, which cites Chinese social media posts from the smartphone maker, OnePlus is teasing a new “screen technology” it plans to show off at an event in Shenzhen, China, on January 13th.

The company isn’t saying much about what this new technology could be, but it is sharing a graphic as part of the event invite that seemingly shows a series of glass panels stacked on top of one another. It is almost certainly some type of prototype phone or, like the Concept One, an experimental device designed to show off a singular advancement.

As 9to5Google points out, this…