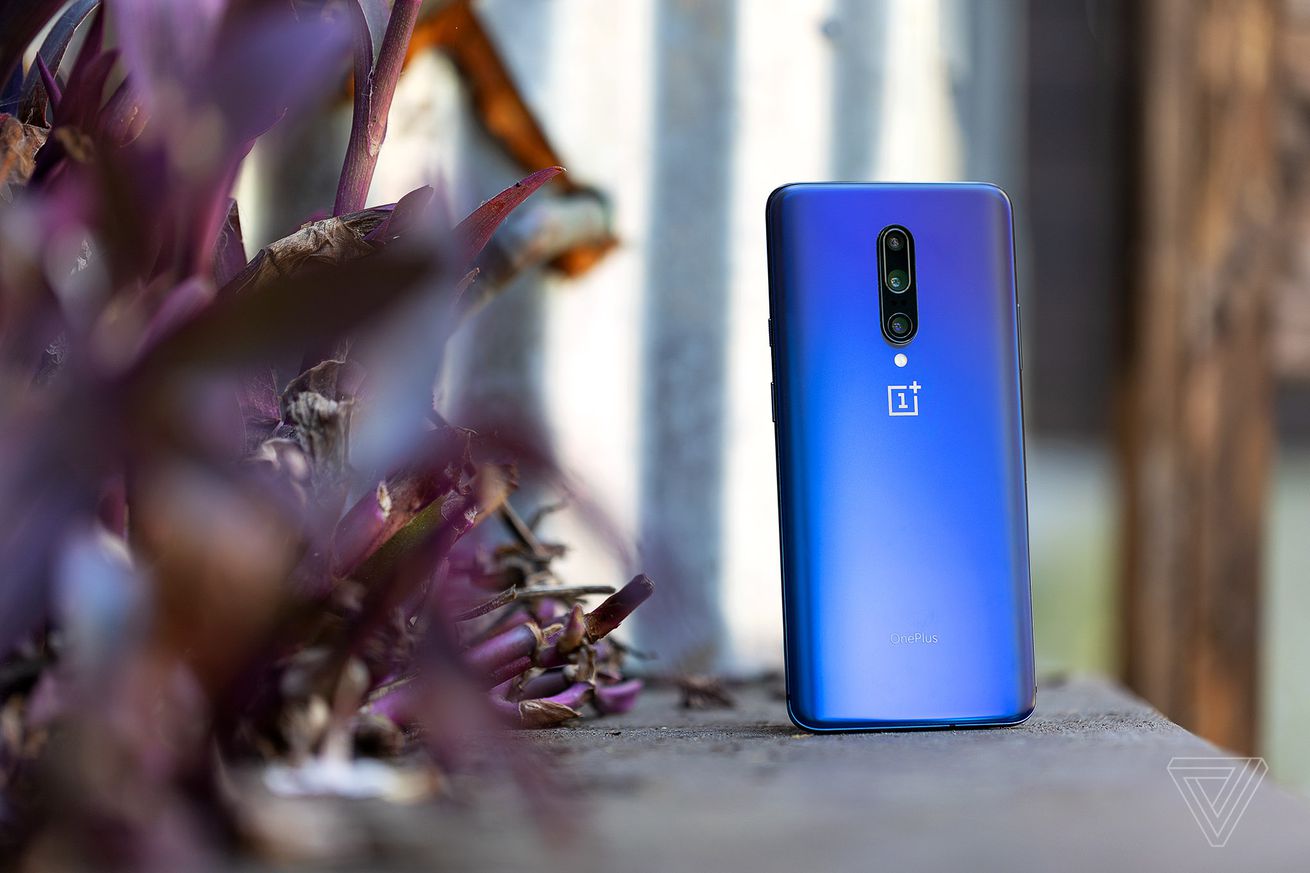 Numerous OnePlus phone owners are reporting that their devices have received two spam notifications consisting of a random series of letters. OnePlus is yet to acknowledge the incident, which appears to have simultaneously affected numerous users worldwide. It’s currently unclear how many users have received the notifications.

Different users on Twitter appear to be receiving the same two garbled messages, one consisting of Latin characters, and another with Chinese. Tapping on the messages reportedly causes the phone to attempt to open a browser which then can’t be found. It’s unclear exactly which OnePlus devices have been affected, but multiple users have reported receiving the notifications on the OnePlus 7 Pro.

from The Verge – All Posts https://ift.tt/2Lv6ExE
via IFTTT