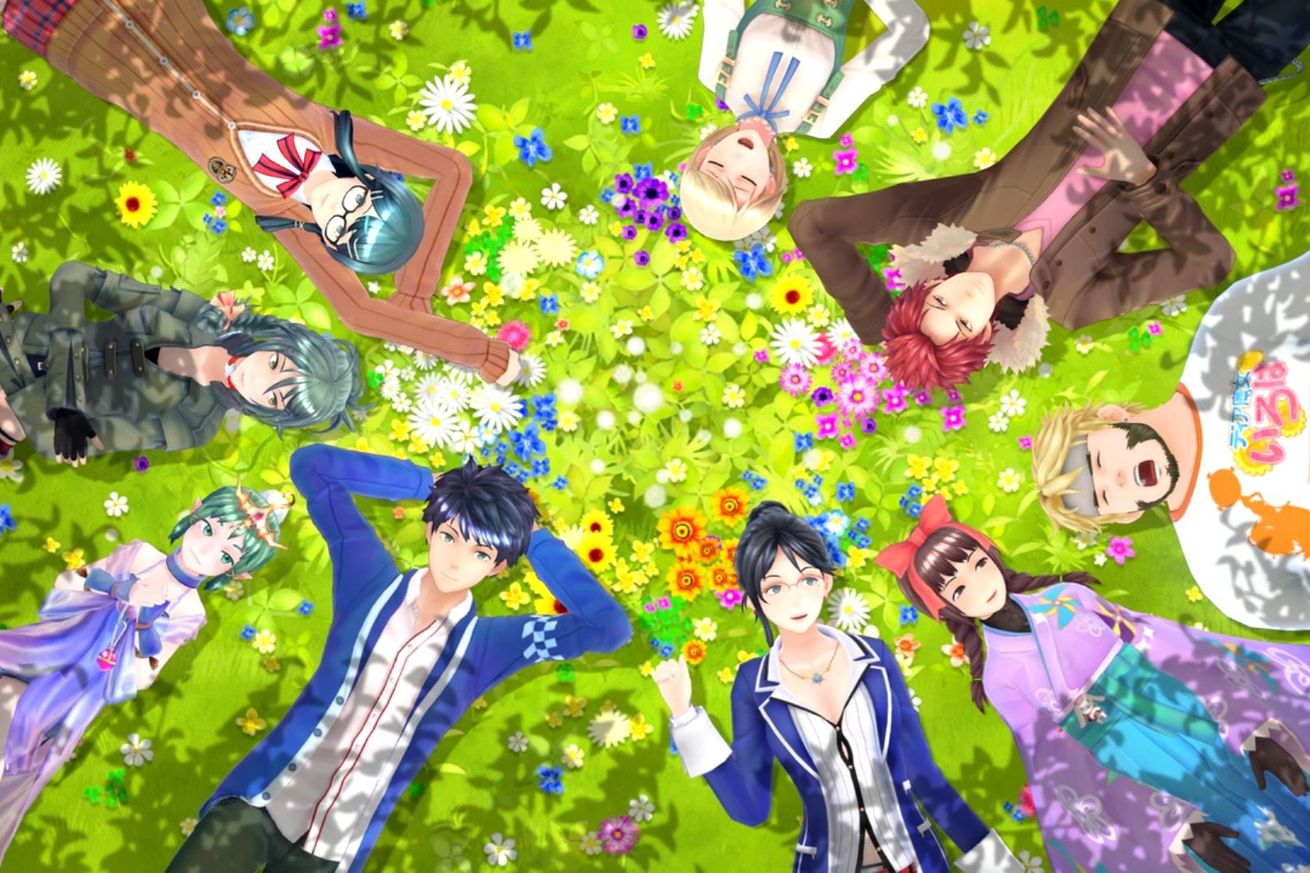 At this point, there are vanishingly few reasons to hang on to a Wii U. Since the debut of the Switch in 2017, Nintendo has steadily been porting the Wii U’s best games to its hybrid device, titles that originally didn’t reach a massive audience because the console was largely a flop. That includes everything from Donkey Kong Country: Tropical Freeze to Mario Kart 8 to New Super Mario Bros. U. So far the strategy has worked. In fact, Mario Kart 8 Deluxe is the Switch’s bestselling title, moving close to 20 million copies.

This week, one of the last great Wii U games is making its belated debut on the Switch. Tokyo Mirage Sessions may not be a huge Nintendo franchise, but for role-playing game fans, it’s worth checking out. It blends…