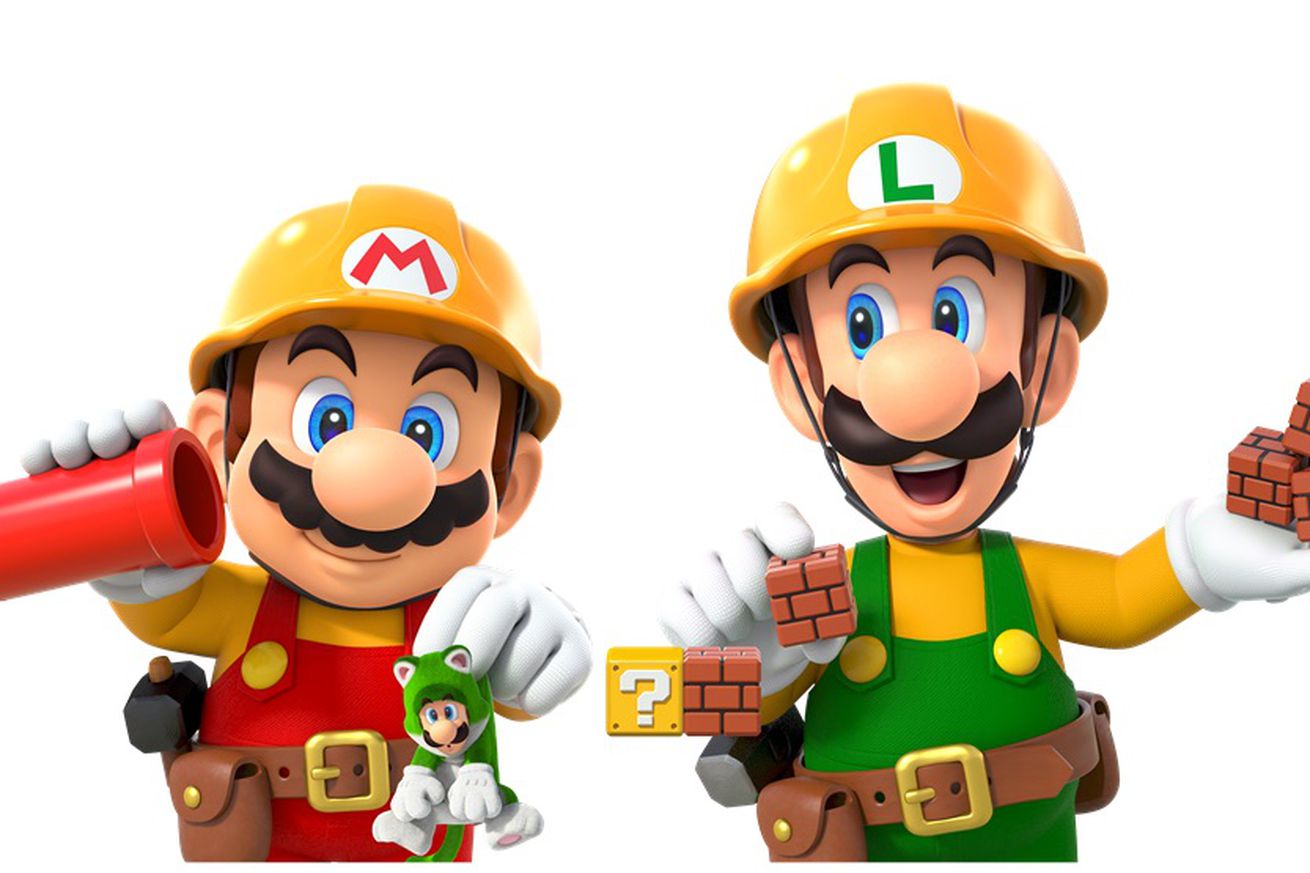 When Takashi Tezuka served as assistant director on the very first Super Mario Bros. for the NES, creating levels was a laborious, time-consuming process. First, a designer would sketch out their vision for a level on graph paper. Then they would bring the drawing to a programmer, who would try to translate it into the actual game. This process would happen multiple times, as the team adjusted each stage to get them just right. “That cycle really took a long time,” Tezuka explains.

It’s a far cry from his most recent project where Tezuka served as producer on Super Mario Maker 2 for the Nintendo Switch, which launches today. Like its predecessor, it’s more of a tool than a game, an intuitive and playful way for players to craft their own…

from The Verge – All Posts https://ift.tt/2xlohri
via IFTTT