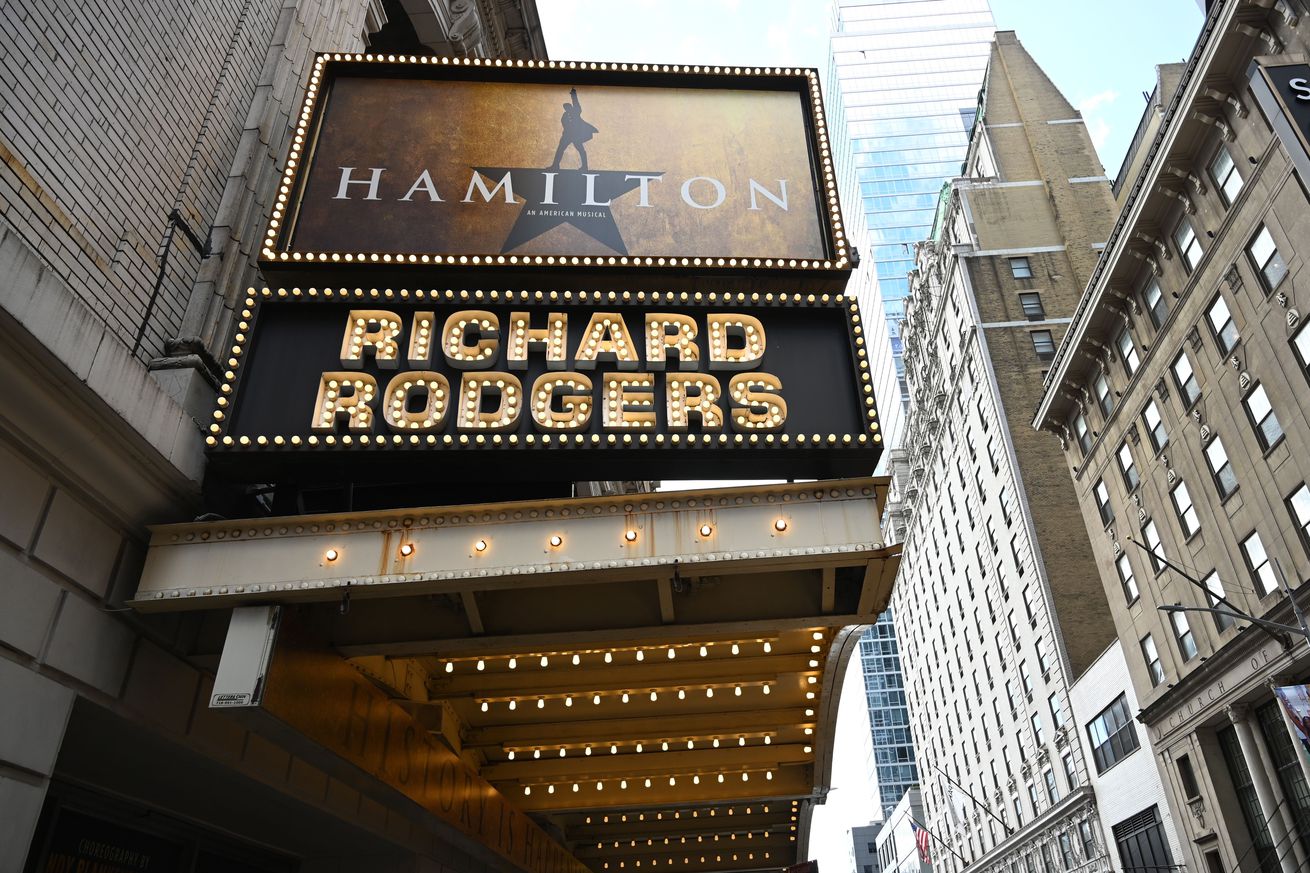 Photo credit should read TIMOTHY A. CLARY/AFP via Getty Images

New York Governor Andrew Cuomo has announced a state ban on most large public gatherings of over 500 people as New York works to limit the spread of the coronavirus. The move will see the entirety of Broadway and most of New York City’s concert venues shut down, as well as numerous other businesses, including meeting spaces, museums, sports games, and other locations.

Broadway theaters will be shut down starting at 5PM ET today, while other venues and gatherings will see the ban take place on Friday at 5PM ET. For locations that have maximum occupancies of 500 people or fewer, the state will be cutting their legal capacity by half in an effort to reduce large groups of people gathering together in one place.

We are taking new actions…