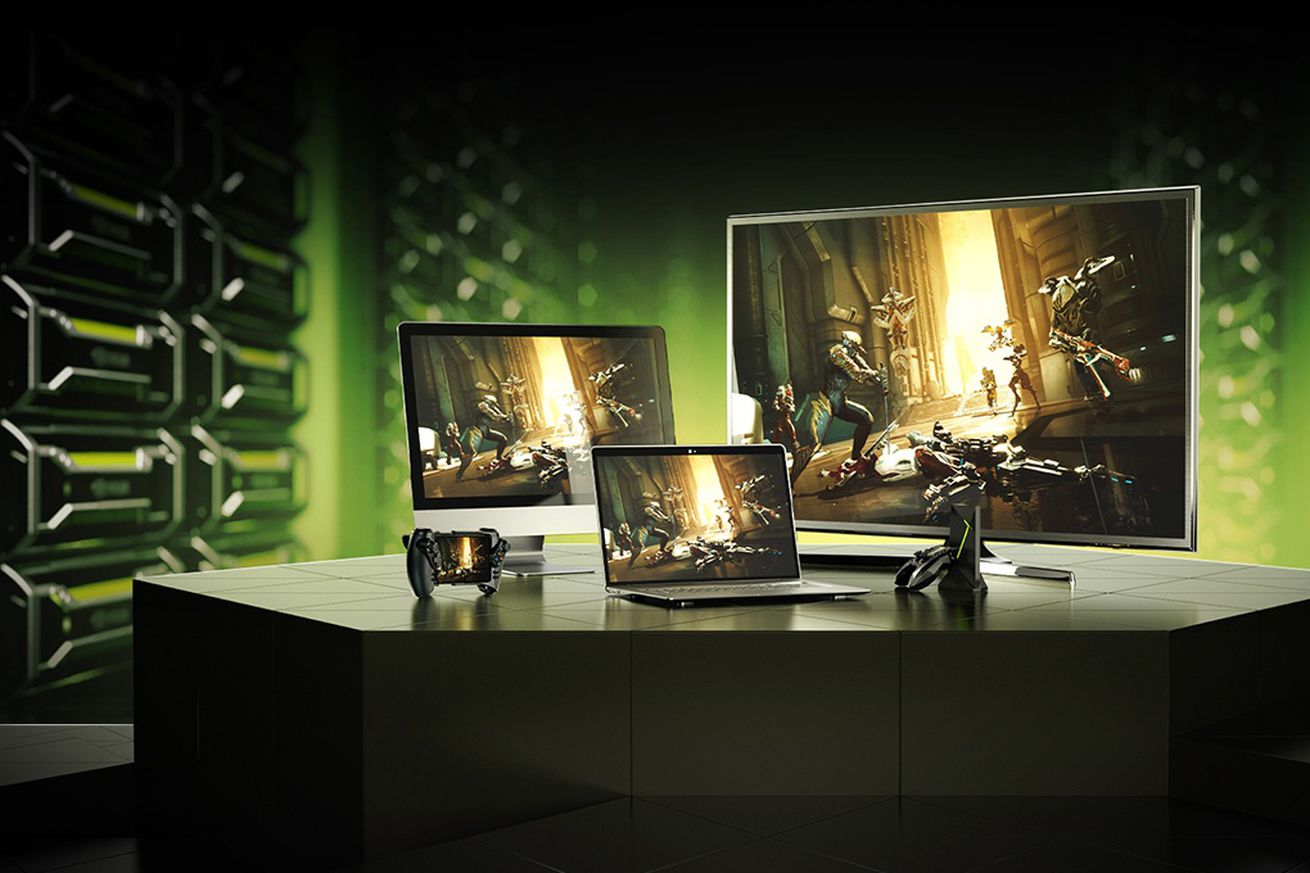 Nvidia’s GeForce Now took yet another hit this weekend with a new publisher pulling its software from the cloud gaming service. That’s because GeForce Now, unlike competing services like Google Stadia, lets anyone who purchases a digital game on Valve’s Steam marketplace reinstall it on a virtual machine and play it using its cloud platform.

That doesn’t sit well with some game publishers and developers, including Raphael van Lierop, the game director and writer of indie hit The Long Dark from his company Hinterland Studio. Lierop pulled his game over the weekend, displeased that it was included in the paid version of GeForce Now without his explicit permission.

We’ve seen this before; Activision Blizzard and Bethesda have pulled their…