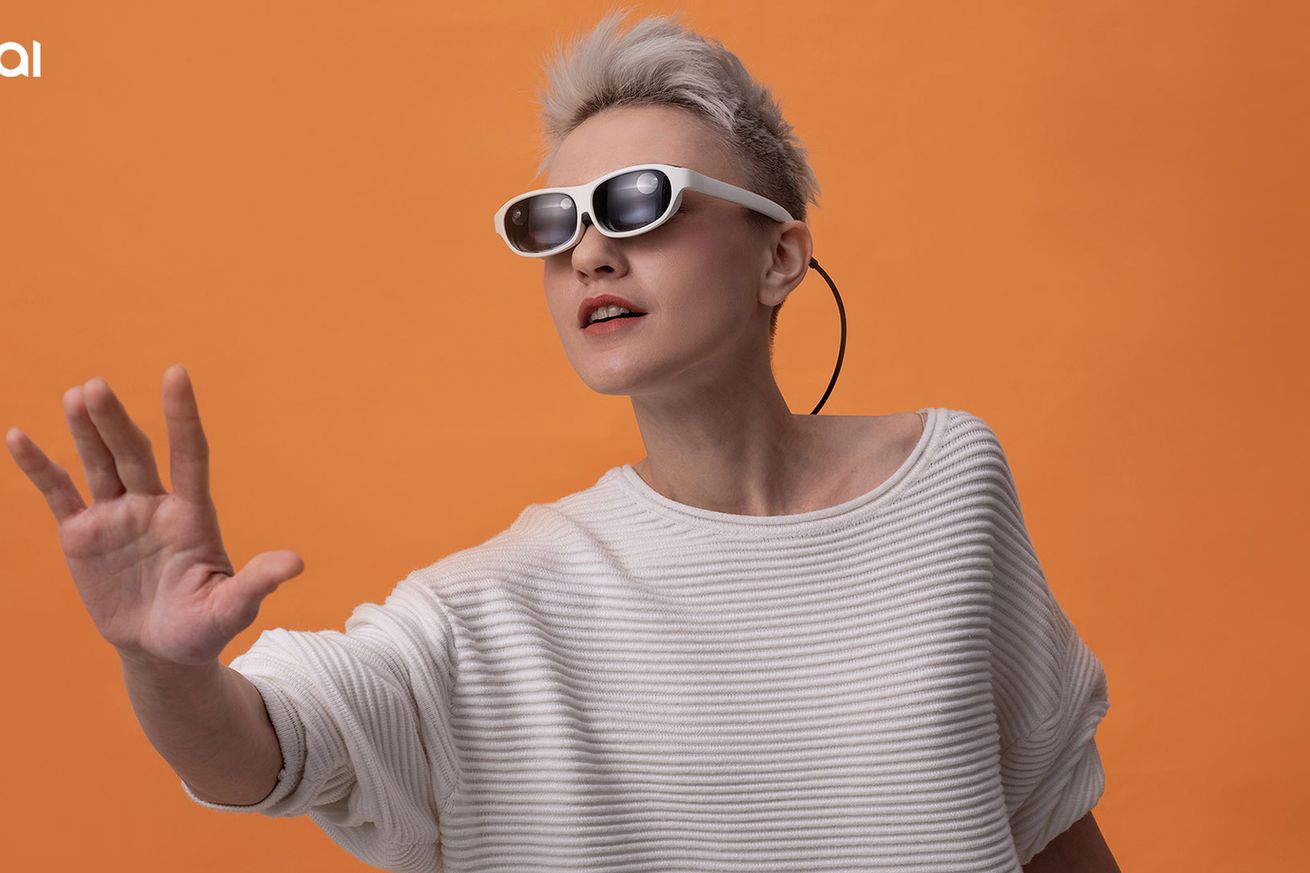 Nreal is adding hand tracking to its upcoming mixed reality headsets. It’s partnering with a company called Clay AIR, which makes a camera-based system for tracking gestures like pinching, pointing, grabbing, and swiping. That gives the Nreal Light glasses a feature that’s standard in headsets like Microsoft’s HoloLens, but in a smaller and (somewhat) less attention-grabbing package.

The Nreal Light will still support handheld controllers, including a 5G-enabled smartphone. But hand tracking is good for performing simple actions without pulling out a piece of hardware. It’s also increasingly easy to add as a software update, since many virtual and augmented reality headsets have built-in cameras already. (The Oculus Quest VR headset, for…