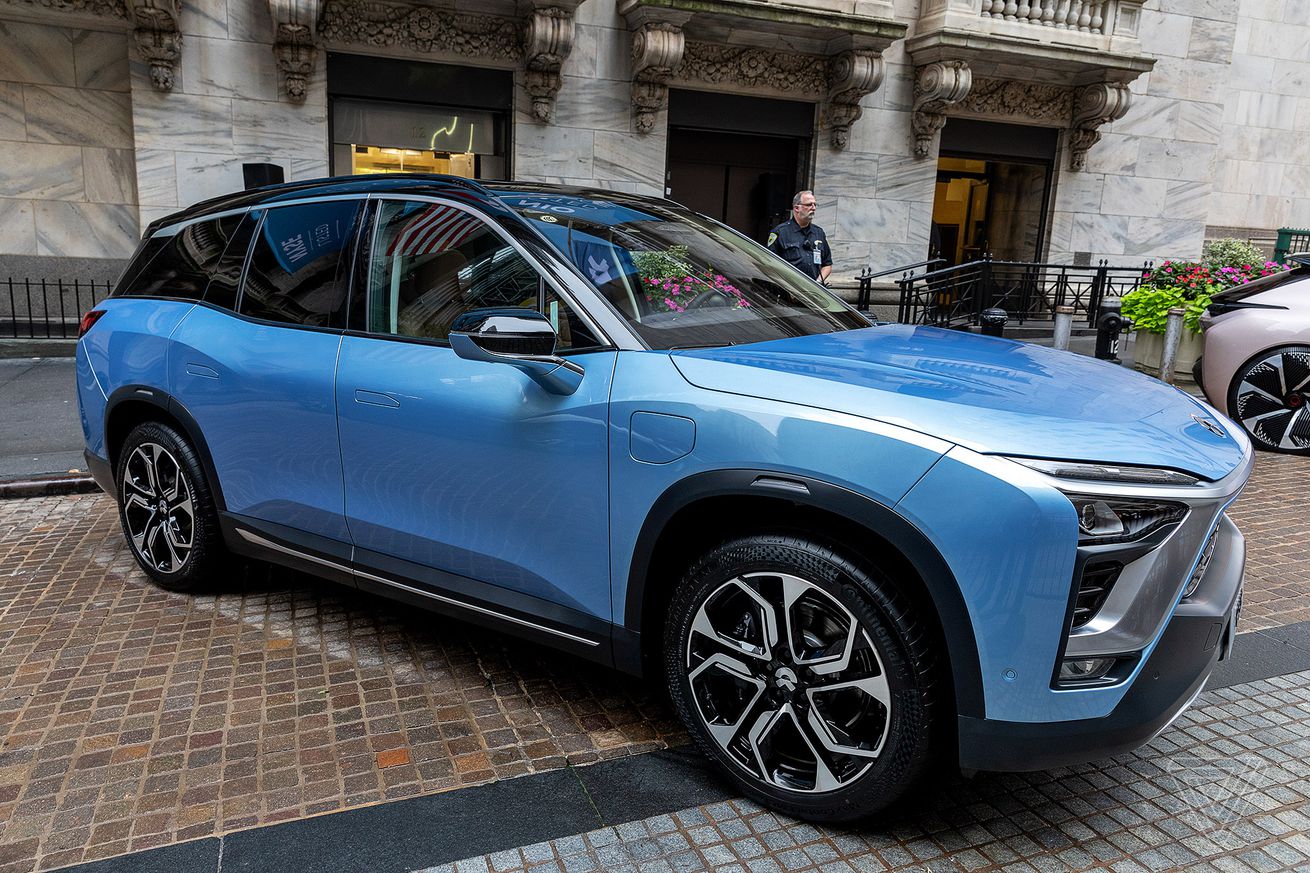 Nio, China’s top EV startup, said Monday that the coronavirus outbreak contributed to a dip in the company’s sales last month. Nio sold just 1,598 vehicles in January, which is nearly half the amount the company sold in December, and down 11.5 percent from January 2019.

The comparison to January 2019 is particularly stark because Nio was only selling one vehicle at that time last year: the relatively expensive seven-seater ES8 electric SUV. Nio launched a more affordable five-seater SUV called the ES6 last June that looks to be a far more popular vehicle. But as the new January sales numbers show, the ES6’s popularity hasn’t been enough to help Nio escape the existential danger that’s loomed since the company started selling cars in…