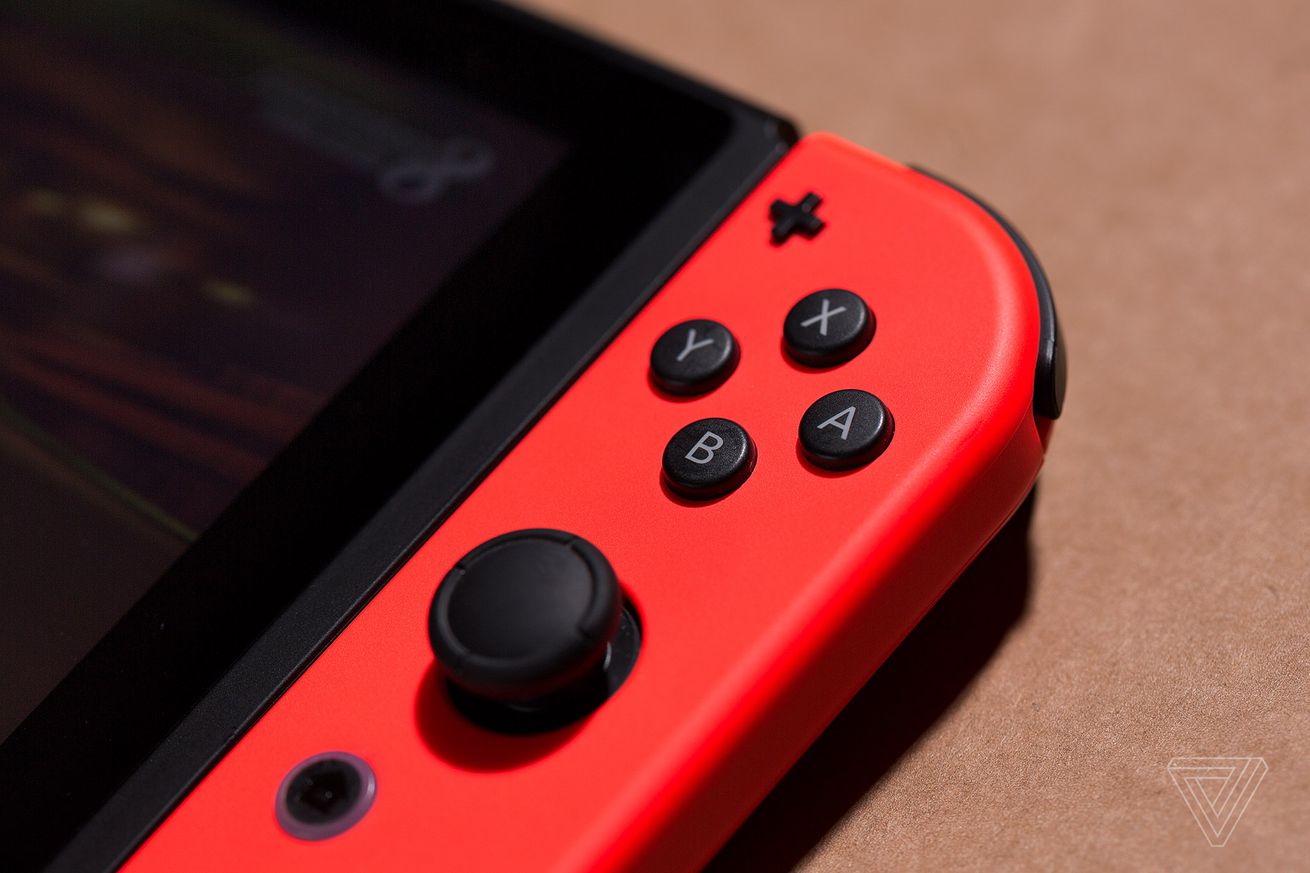 Nintendo has come out triumphant in a patent dispute with hardware developer Gamevice, which initially sued Nintendo for allegedly infringing on a patent for its gaming device, the Wikipad.

The Patent Trial and Appeal Board invalidated a majority of the claims in Gamevice’s patent, according to the United States Patent and Trademark Office website. According to the board, Nintendo showed substantial evidence that Gamevice’s claims were “unpatentable.”

Prior to the patent dispute, Gamevice filed two separate lawsuits against Nintendo. The first one was filed in August 2017, claiming the Switch was too similar to Gamevice’s Wikipad, though the lawsuit was dismissed a few months later….