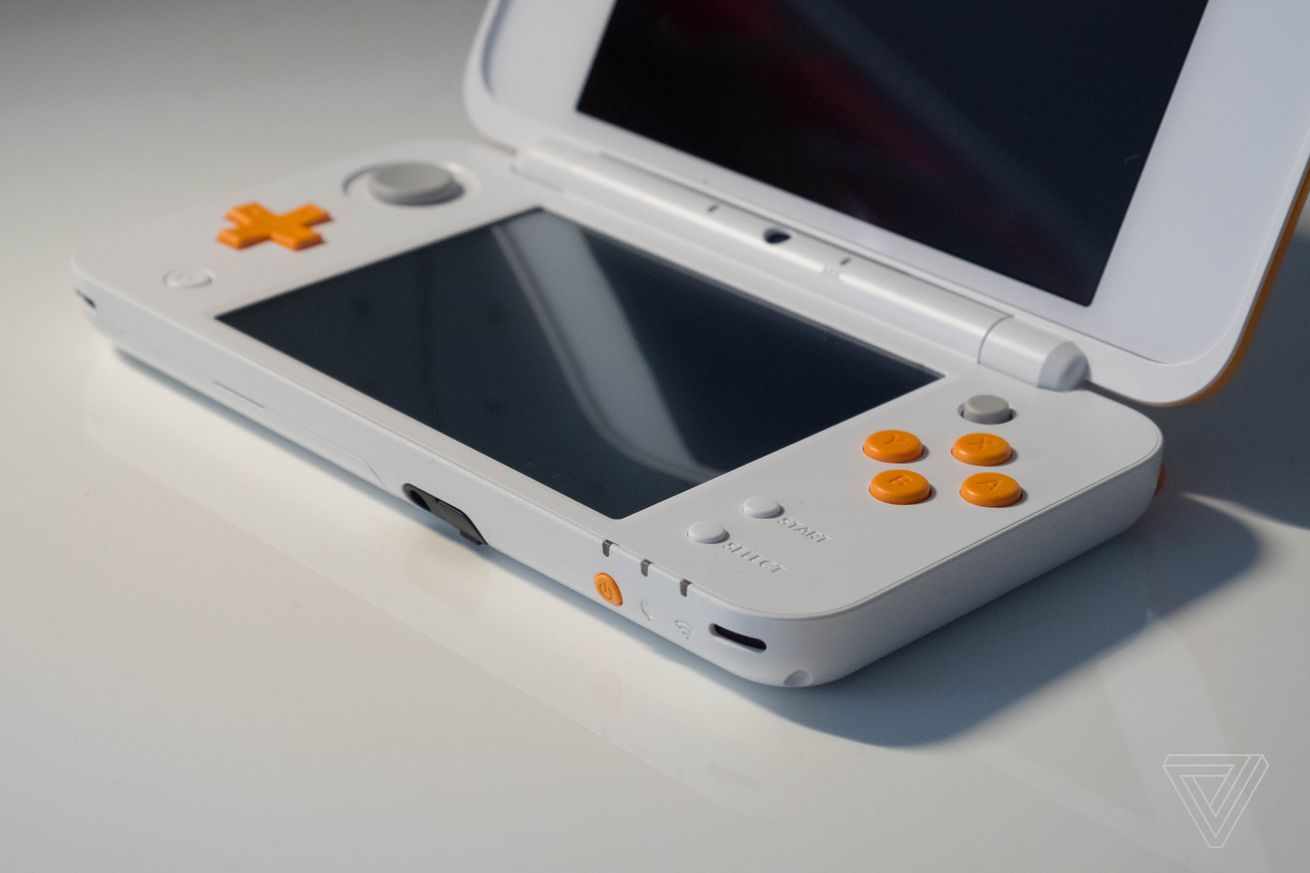 Today Nintendo revealed the Switch Lite, a redesigned version of the device that’s designed explicitly to be played on the go. Unlike the main Switch, you can’t connect it to a television to play at home. You might think that a handheld-only Switch would mark the death knell for the Nintendo 3DS, but Nintendo doesn’t necessarily see it that way. The company says that it isn’t ending support for the 3DS line of systems despite the emergence of the Switch Lite. “We’ll continue to support our 3DS family of systems as long as there is demand,” says Nintendo of America president Doug Bowser.

The release lineup for the 3DS has certainly dried up of late; at E3 there wasn’t a single 3DS on display. Even the venerable Pokémon series has moved on…