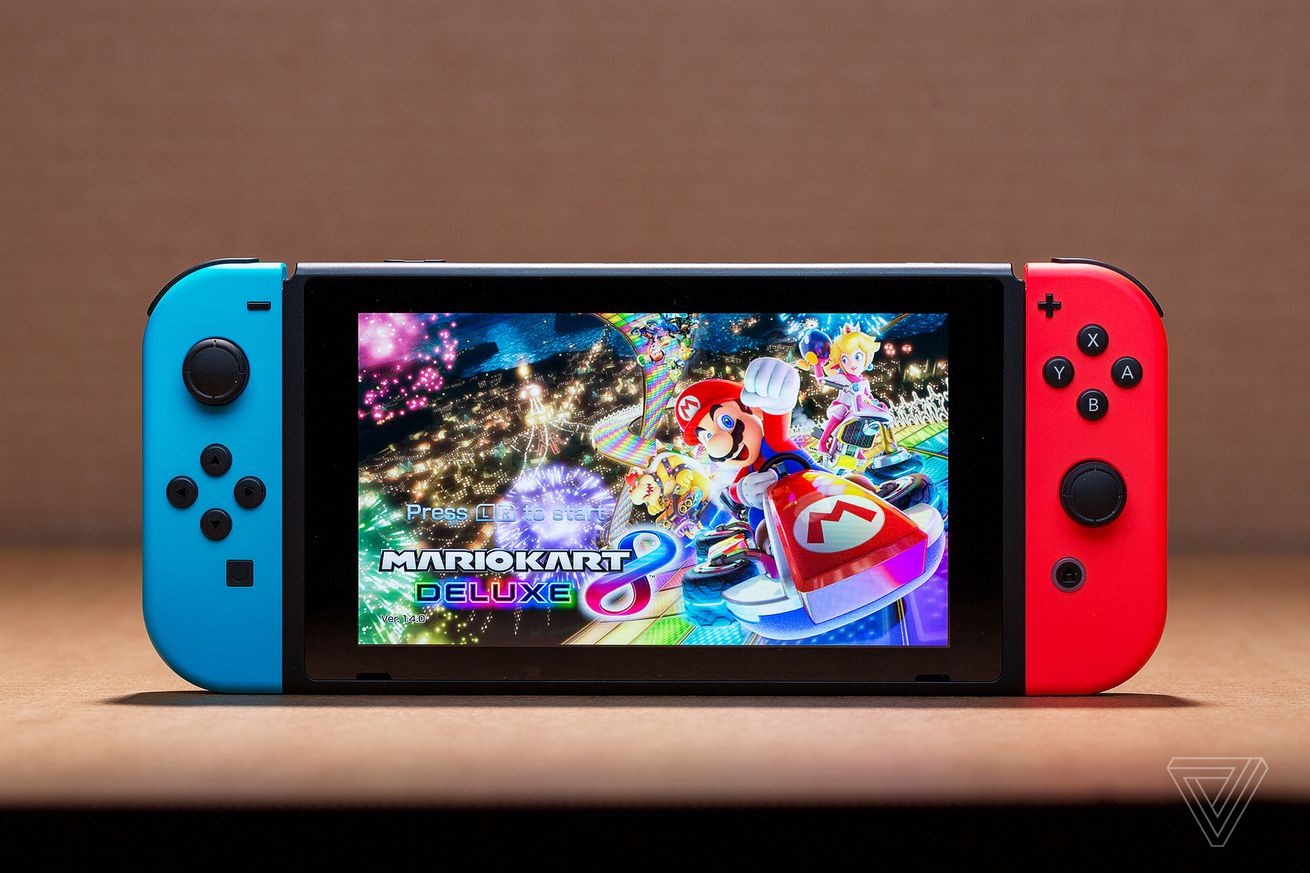 Nintendo just announced a smaller, cheaper version of the Switch today, but the Switch Lite may not be the only trick up Nintendo’s sleeves — the original Nintendo Switch is also getting a new processor and new flash storage chips, according to filings with the Federal Communications Commission (FCC). The new chips could mean fewer slowdowns, faster load times, longer battery life, less heat… or perhaps none of these things.

Nintendo submitted what’s called a “Class II Permission Change” to the FCC, effectively a request to tweak an existing gadget without having to get the whole thing recertified for sale in the United States. And there, it vaguely lays out the changes:

In case you’re unaware, “SoC” refers to the…

from The Verge – All Posts https://ift.tt/2LLjBDG
via IFTTT