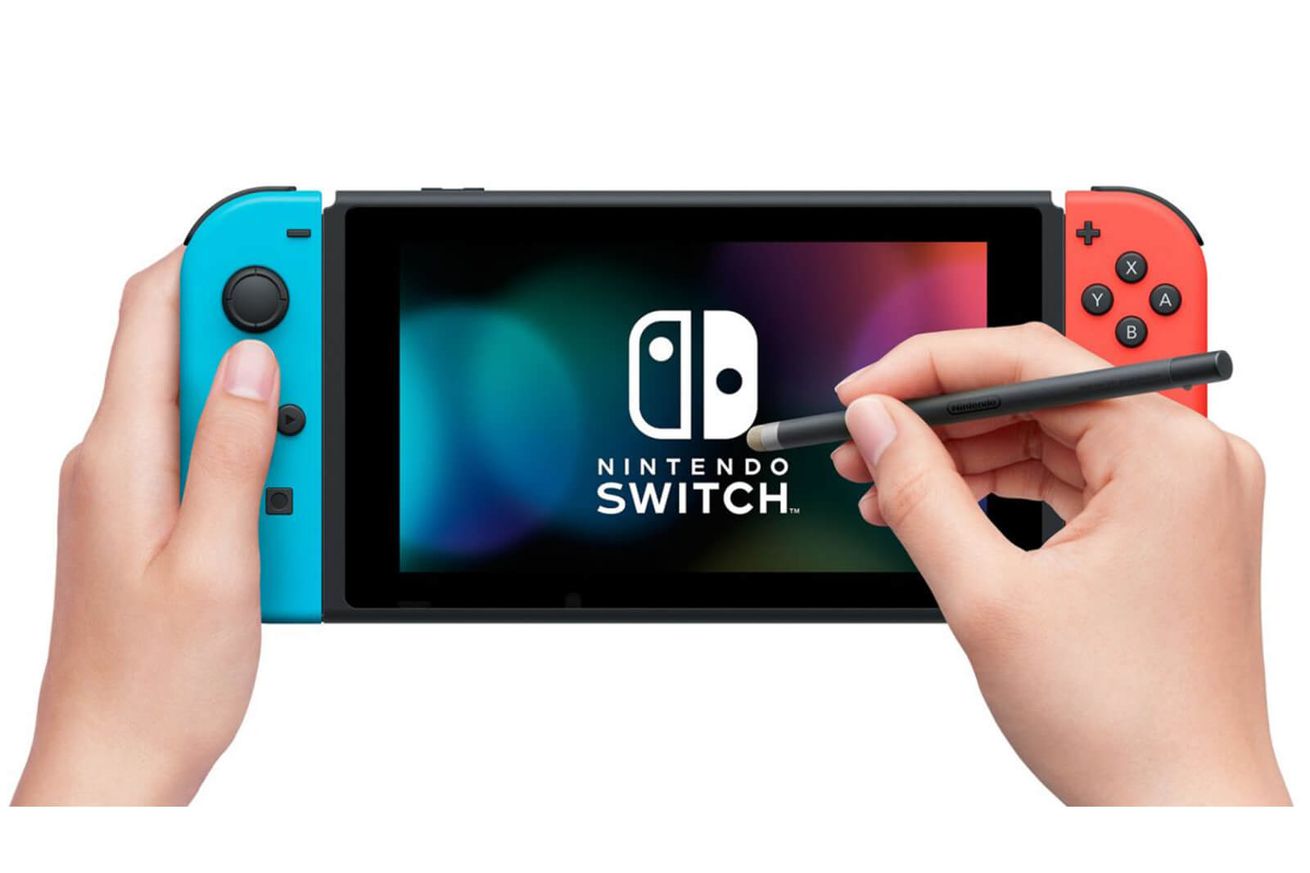 Nearly three years after the Switch’s launch, Nintendo is finally selling an official stylus for the console. The catch? It still isn’t widely available. As spotted by Eurogamer, it goes on sale February 3rd for £6.99 (about $9 USD) via the UK store. The stylus is compatible with games like Dr Kawashima’s Brain Training for Nintendo Switch and Super Mario Maker 2, though it won’t work with the console when docked.

Past Nintendo systems, like the Nintendo 3DS and Wii U, have come with their own stylus straight out of the box. For the Switch, however, an official pen-like peripheral has been available previously in bundle deals only. Although most Switch games function just fine without one, titles like Mario Maker are easier to navigate…