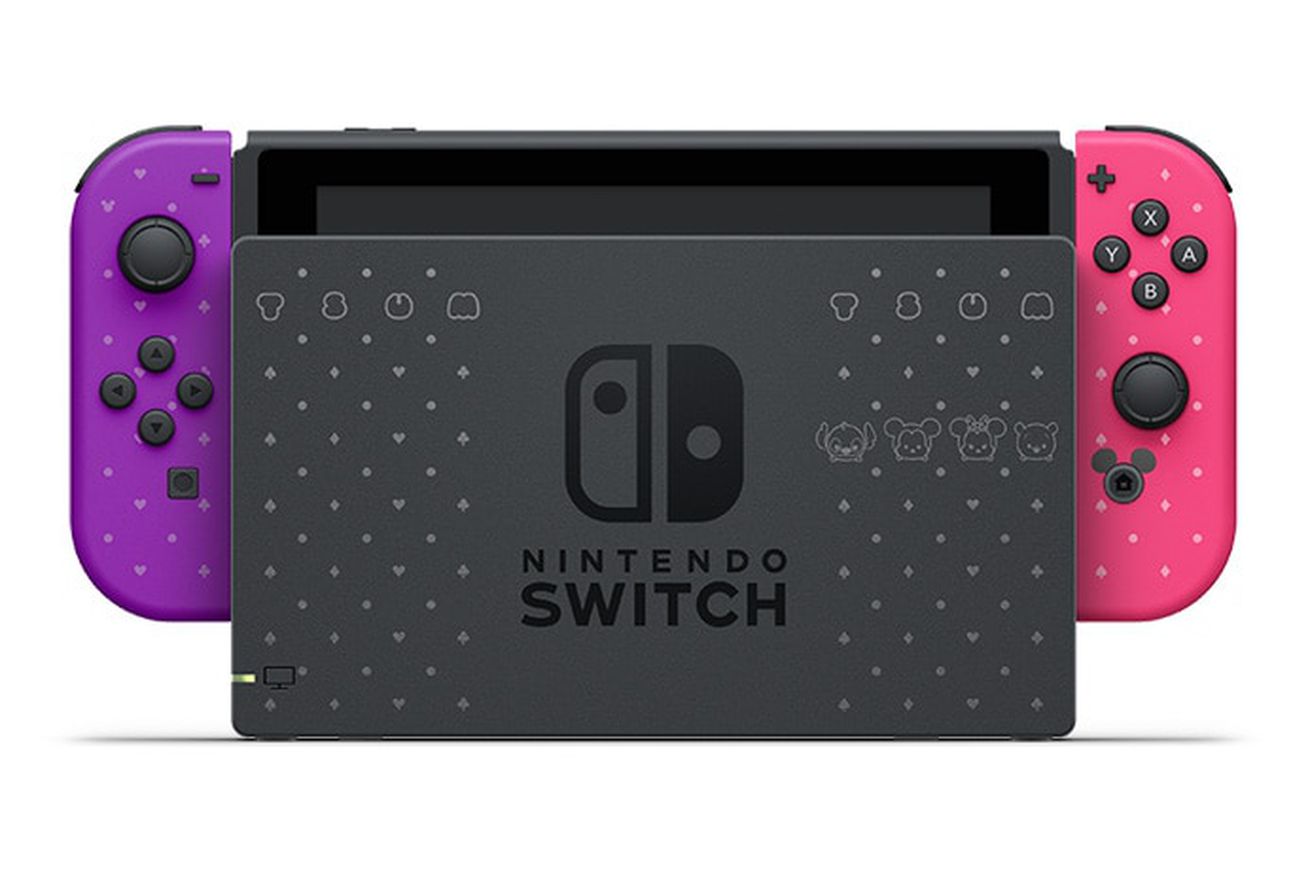 After sticking with the same hardware for what felt like forever, Nintendo has picked up the pace considerably for its release schedule of Switch variants. The handheld-only Switch Lite was unveiled a couple of weeks ago, a new model with better battery life is coming next month, and we also saw the first new Joy-Con colors in a while last week.

Now? It’s Disney time. Nintendo has announced a new Switch bundle for Japan that ties into the popular Disney Tsum-Tsum franchise. A new game called Tsum-Tsum Festival is coming out on October 10th and includes Switch-exclusive minigames as well as the ability to play a regular mobile-style game of Tsum-Tsum by holding the Switch vertically.

from The Verge – All Posts https://ift.tt/2ZaszhJ
via IFTTT