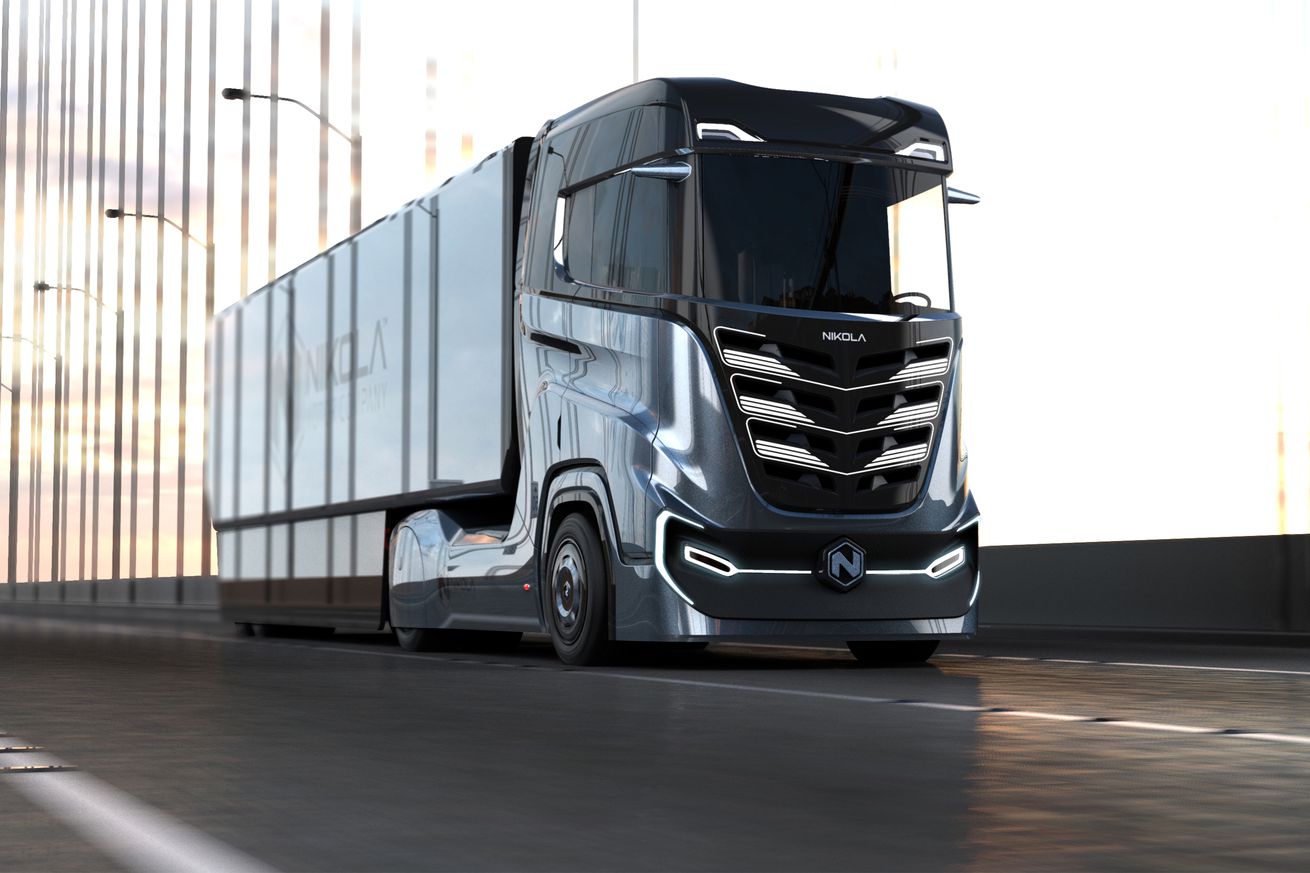 Electric trucking startup Nikola is becoming a publicly traded company. The Arizona-based outfit announced Tuesday that it’s merging with a publicly listed acquisition company called VectoIQ, in a move that’s similar to what space company Virgin Galactic just pulled off in the second half of 2019. The transaction is expected to close sometime in the second quarter of this year, and when it does, Nikola will be listed on the NASDAQ exchange under the name NKLA.

Nikola will receive $525 million in new investment as a result, adding to an existing stockpile of $525 million it raised across three rounds of funding (and funding from a joint venture it started in Europe).