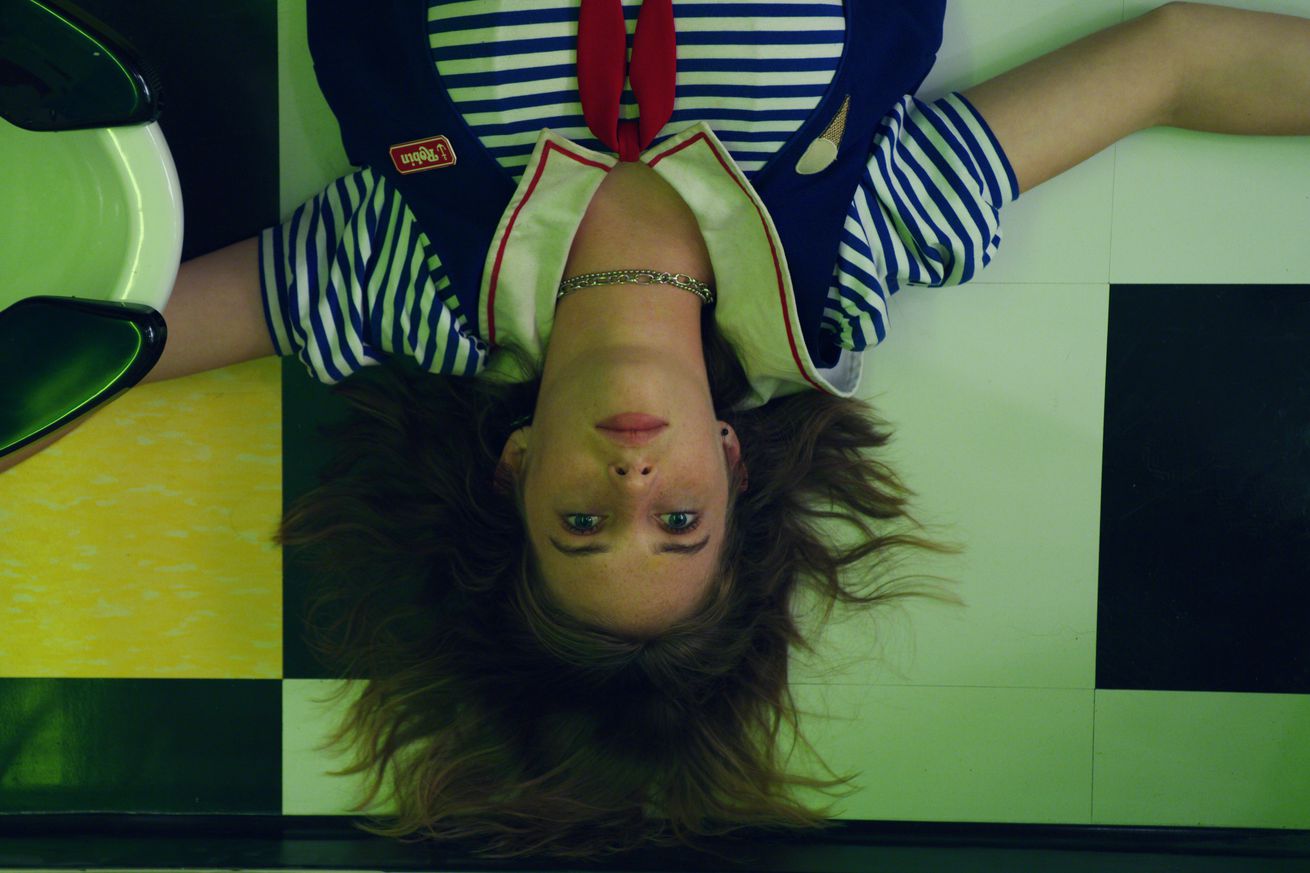 Nielsen Media Research has released its ratings for the latest season of Netflix’s Stranger Things, showing that ratings for the third season over the first four days of release were significantly higher than for the second season. Those numbers back up Netflix’s assertion that the show broke records, although they highlight the differences in how both companies measure their audiences.

On Monday, Netflix announced that at least 40.7 million accounts watched the series since its premiere on July 4th, “more than any other [Netflix] film or series in its first four days.” The company said 18.2 million of those accounts had already finished the entire season. The company counts a “view” as an account finishing at least 70 percent of an…

from The Verge – All Posts https://ift.tt/2l4HISu
via IFTTT