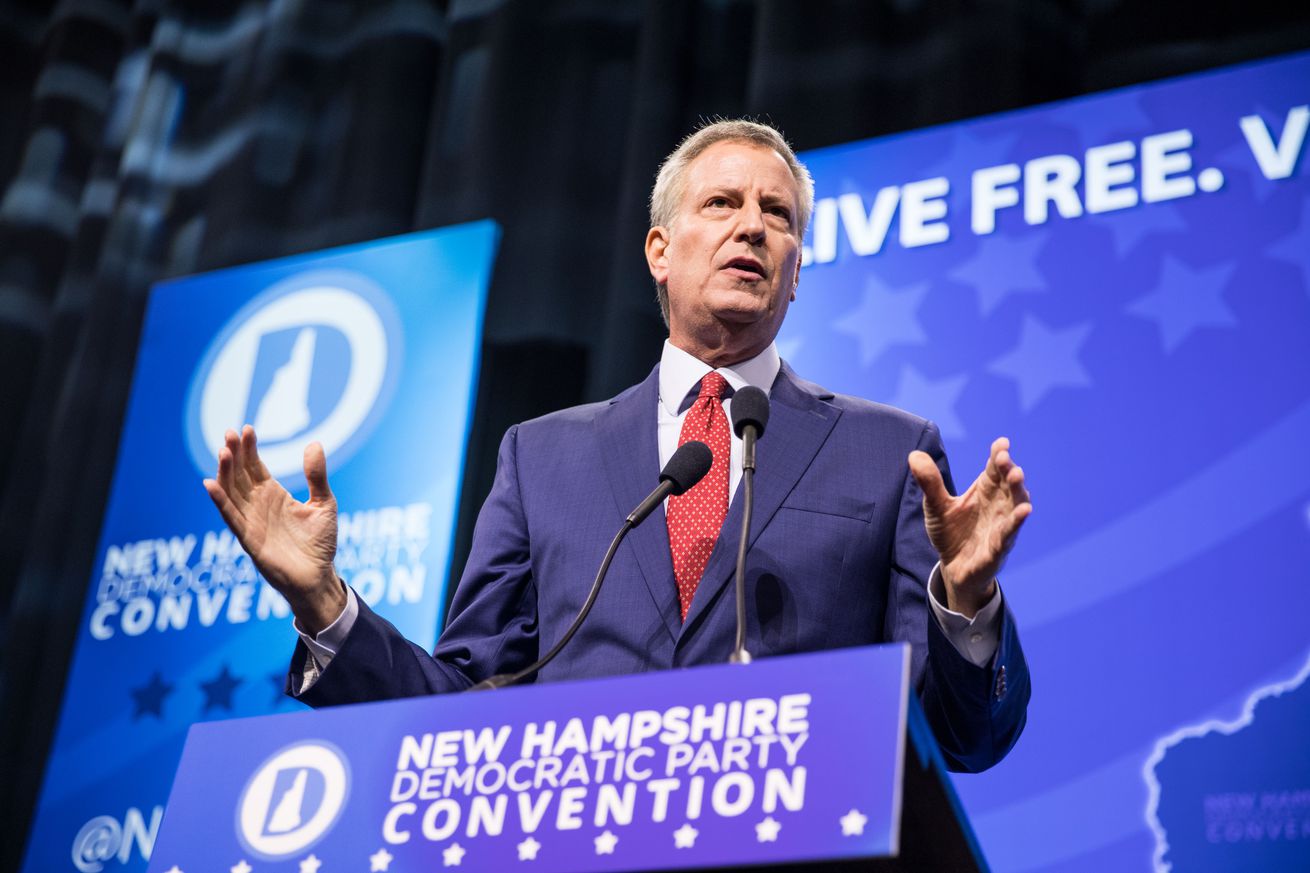 New York City mayor and 2020 Democratic presidential candidate Bill de Blasio has endorsed a “robot tax” and the foundation of a new government agency to oversee automation. De Blasio laid out his plan late last week in an opinion article for Wired, describing it as an alternative to the universal basic income (UBI) supported by his rival Andrew Yang.

De Blasio’s plan would create a new agency called the Federal Automation and Worker Protection Agency (FAWPA), which would govern how companies could automate jobs. This would include removing tax incentives for automation and adding a “permitting process” for any company that wants to “increase automation that would displace workers.” (Companies would need to offer severance packages or…