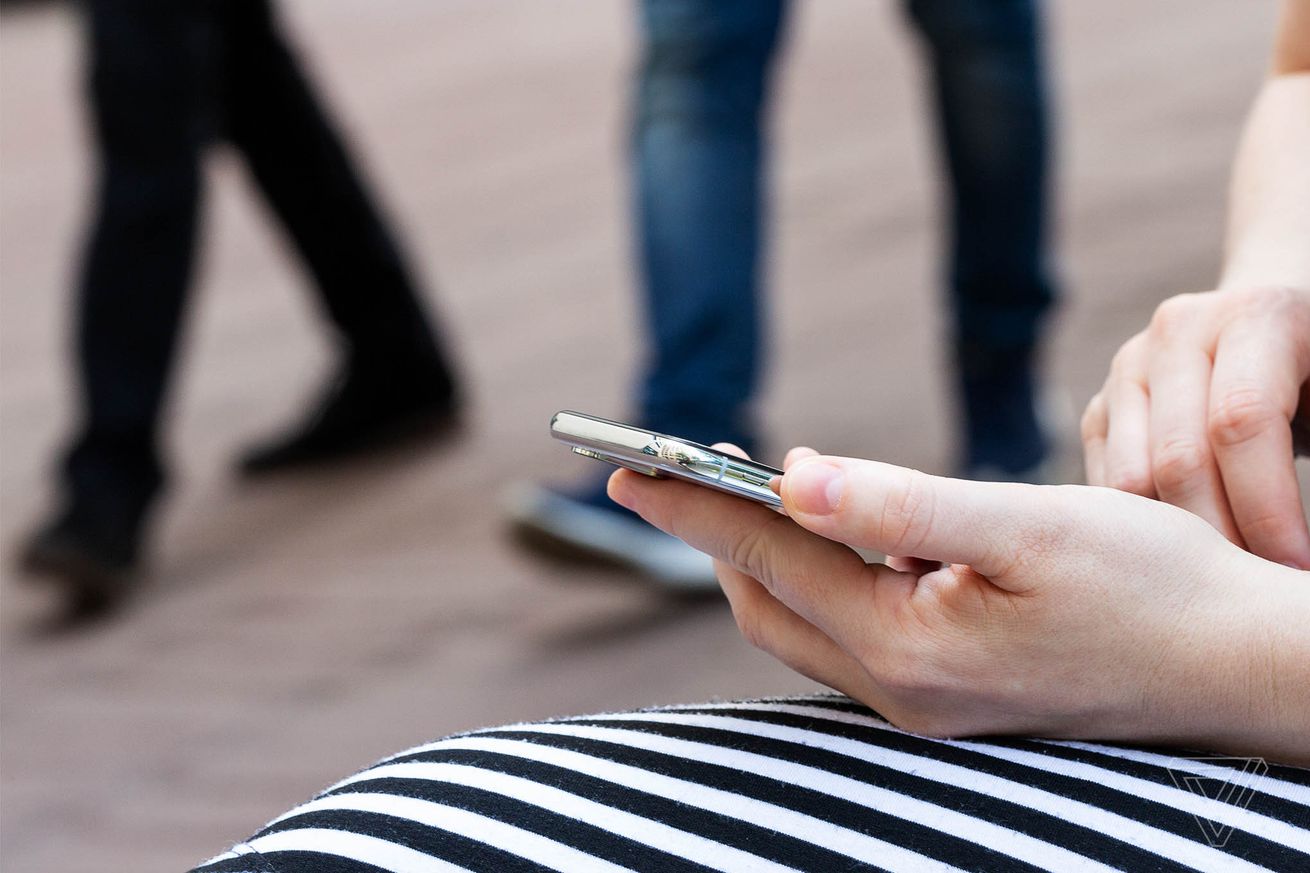 The bill, believed to be the first of its kind, would require wireless carriers and apps to get explicit permission before giving third parties geolocation data collected within the city. Under the plan, the city’s Department of Information Technology and Telecommunications would be tasked with enforcing the bill, and could levy steep penalties on offenders. A violator could be fined $1,000 for each violation, or $10,000 for each person’s data shared, if multiple violations happened on the same day.

The bill will move to committee hearings ahead of a wider…

from The Verge – All Posts https://ift.tt/2XWx9DH
via IFTTT