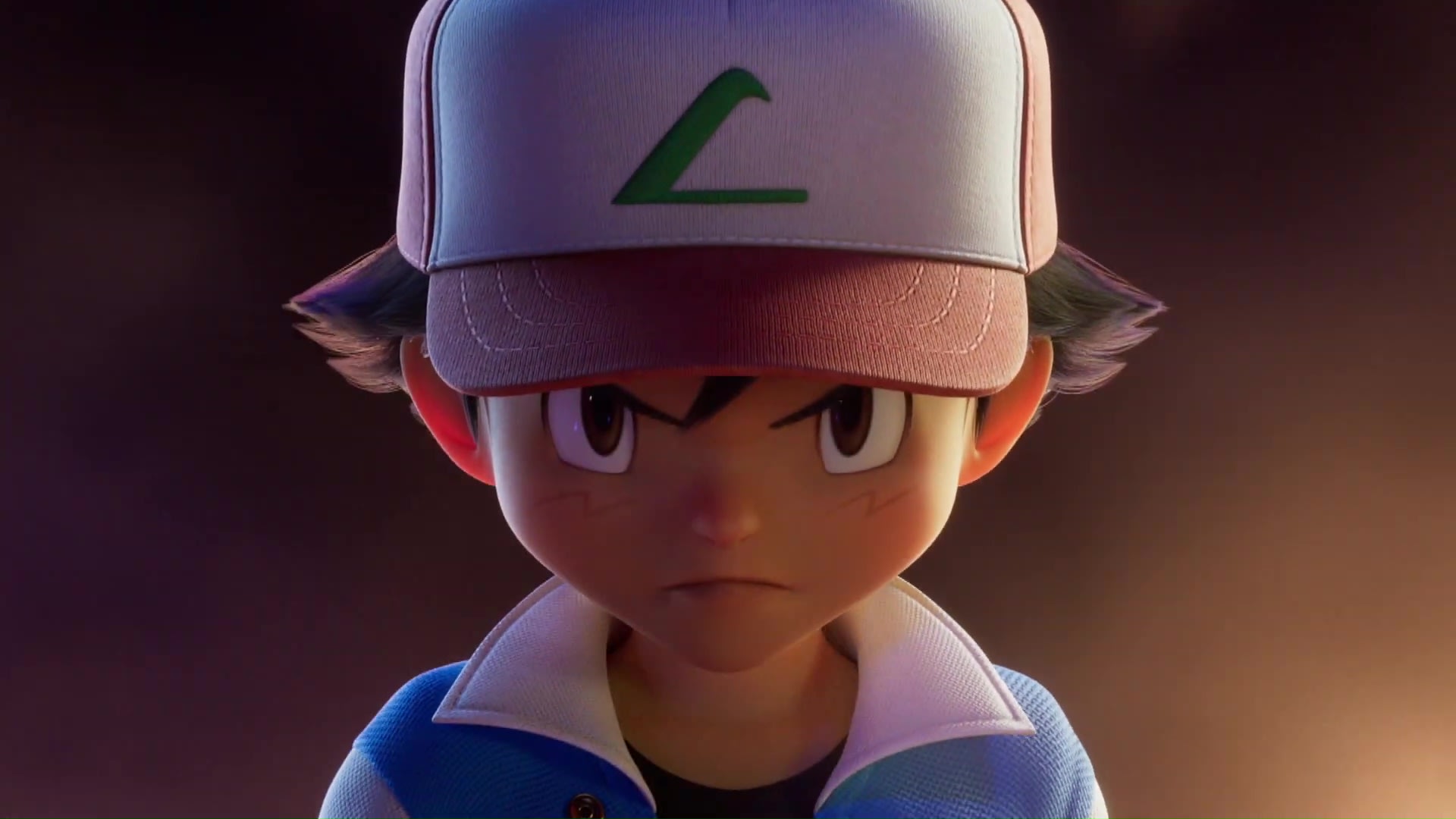 More than twenty years after the release of the first Pok&eacute;mon movie, the film is being reimagined with an all-new computer-generated release in Japan. The first trailer dropped at the start of this year, and now a second trailer shows more of…