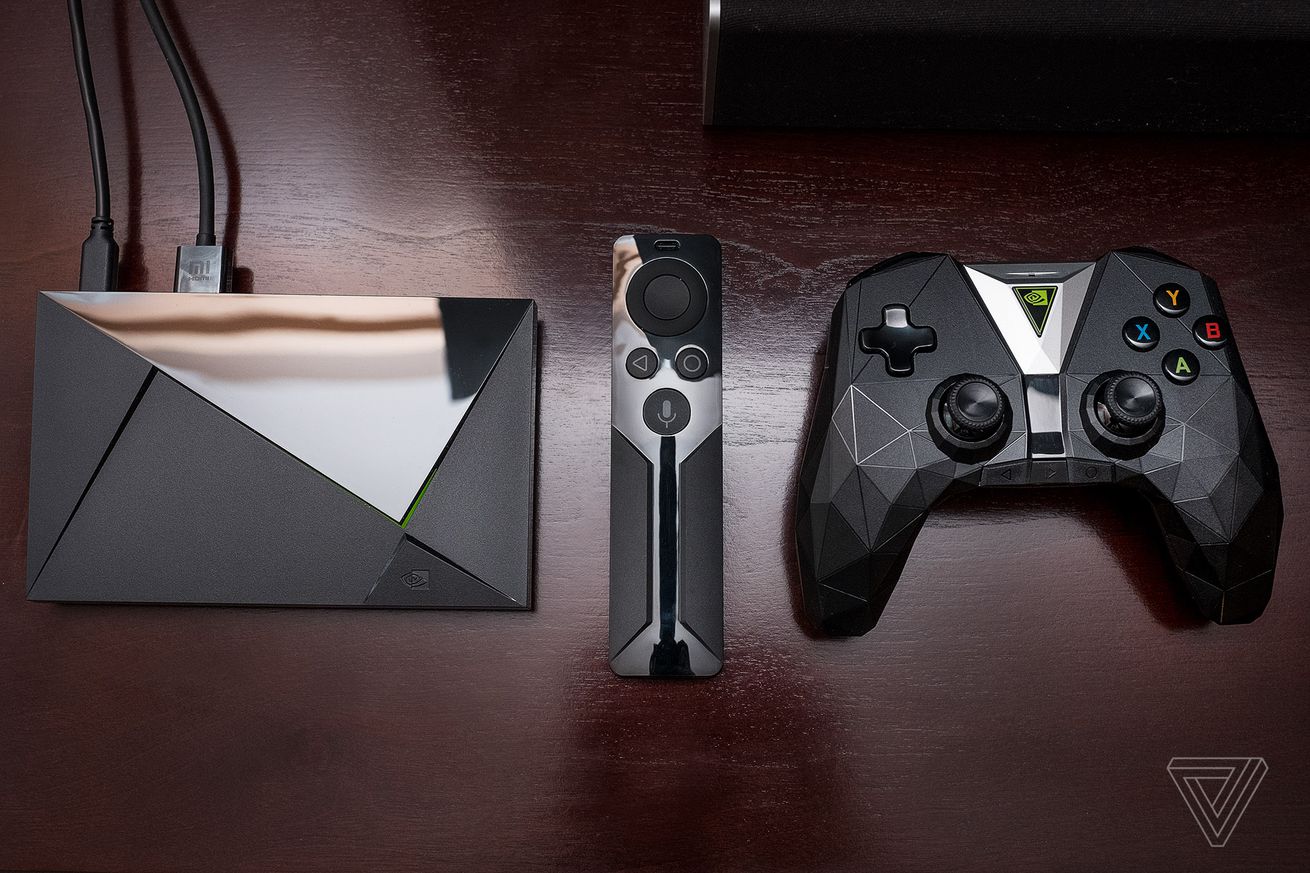 Photo by Dan Seifert / The Verge

A new Nvidia Shield TV model is on the way, according to a listing at the FCC. The product is referred to as the “NVIDIA Corporation SHIELD Android TV Game Console P3430,” and has a Tegra X1 T210 B01 processor. That is, in all likelihood, the same Tegra X1 revision found in the new Nintendo Switch Lite as well as the updated Switch with longer battery life.

The filing comes after evidence of a new Shield TV variant appeared on the Google Play developer console last month. Not much else is known about what the new model will entail, or when it will be released. But the likely die-shrunk Tegra chip should mean it could be smaller, more power-efficient, or capable of running at higher clock speeds — or possibly some combination of the…

from The Verge – All Posts https://ift.tt/32UJSFx
via IFTTT