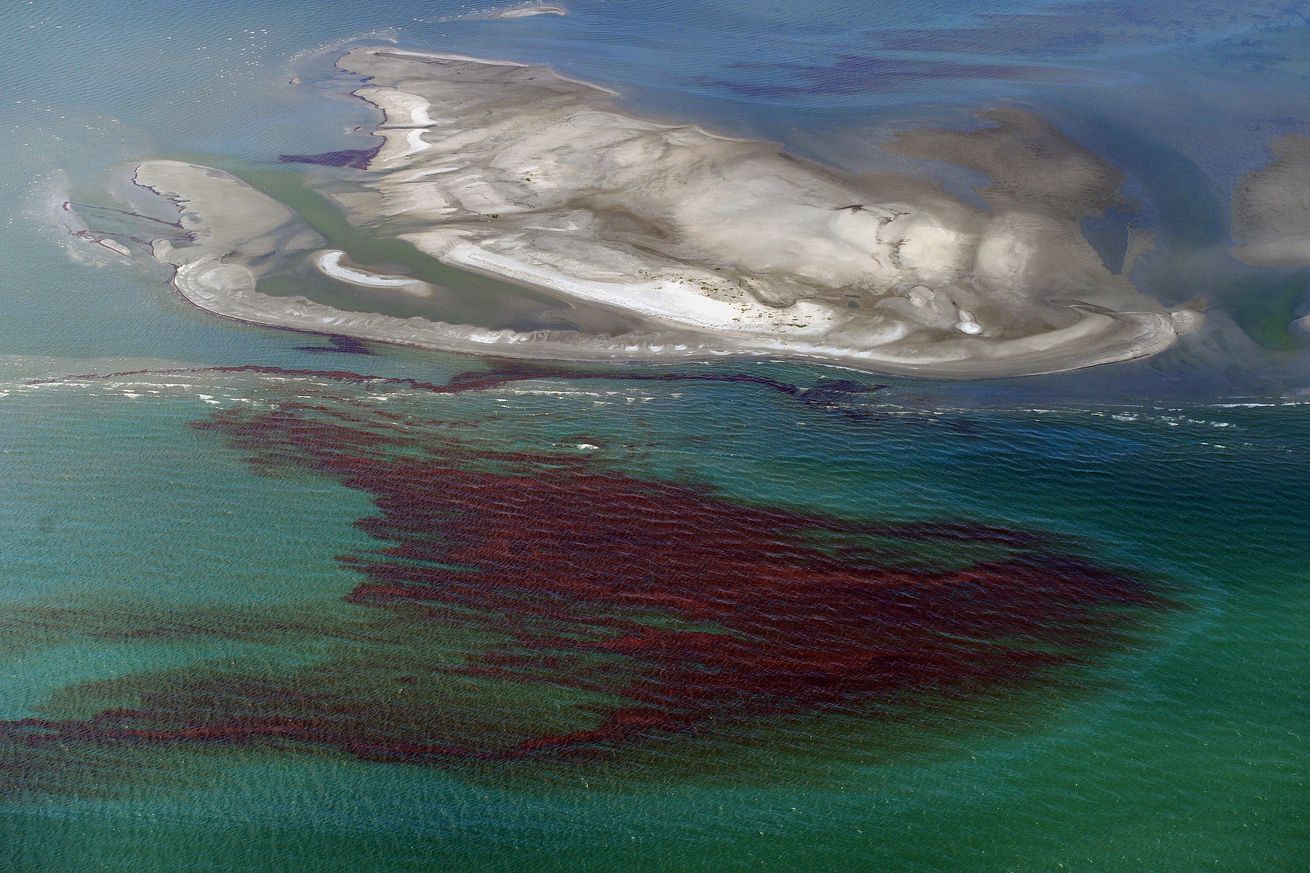 “Invisible oil” escaped the view of satellites that were tasked with measuring the extent of the Deepwater Horizon spill in the Gulf of Mexico in 2010, according to a new study. In the Science Advances article, researchers argue that updated techniques need to be deployed alongside satellite measurements to track future oil spills below the water’s surface.

BP’s Deepwater Horizon rig spewed more than 200 million gallons into the Gulf in 2010. At the time, satellite readings were used to determine which areas in the Gulf were off-limits to fishing, but the dangers posed by the spilled oil to fish and the humans who eat them spread beyond those boundaries. In places where oil from the spill was no longer visible from space, it still…