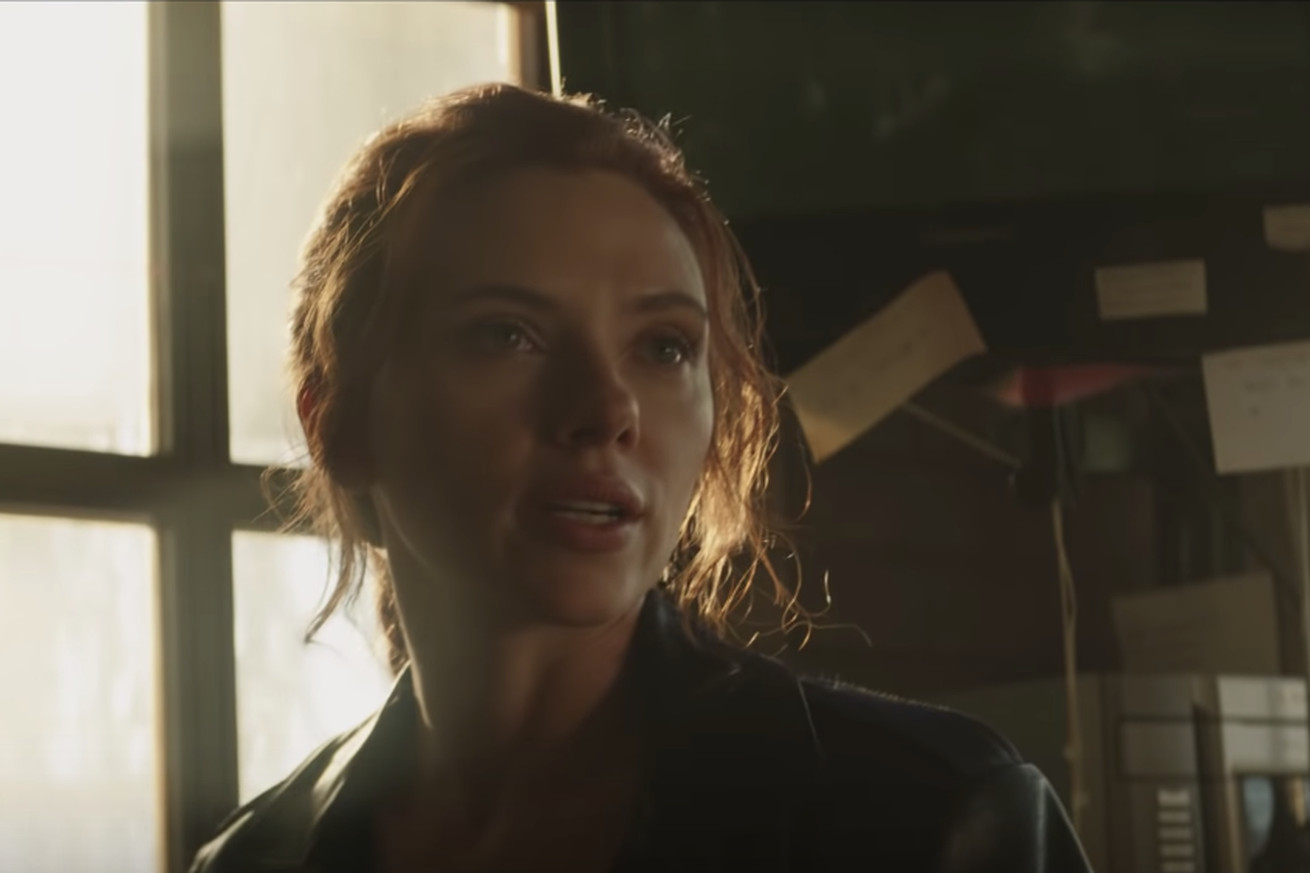 Although his big fight is mostly teased at the end of the trailer, it’s clear that he’s a formidable opponent. Much of the footage seen in the new trailer was first shown at Disney’s biennial fan convention, D23.

Taskmaster sometimes plays more of an antihero role in Marvel Comics, and he’s known for his ability to mimic the physical capabilities of anyone he’s fighting. The Taskmaster first appeared in Avengers #195 in May 1980.

The trailer also teases a reunion between other characters from Natasha’s past, including Florence Pugh’s Yelena…