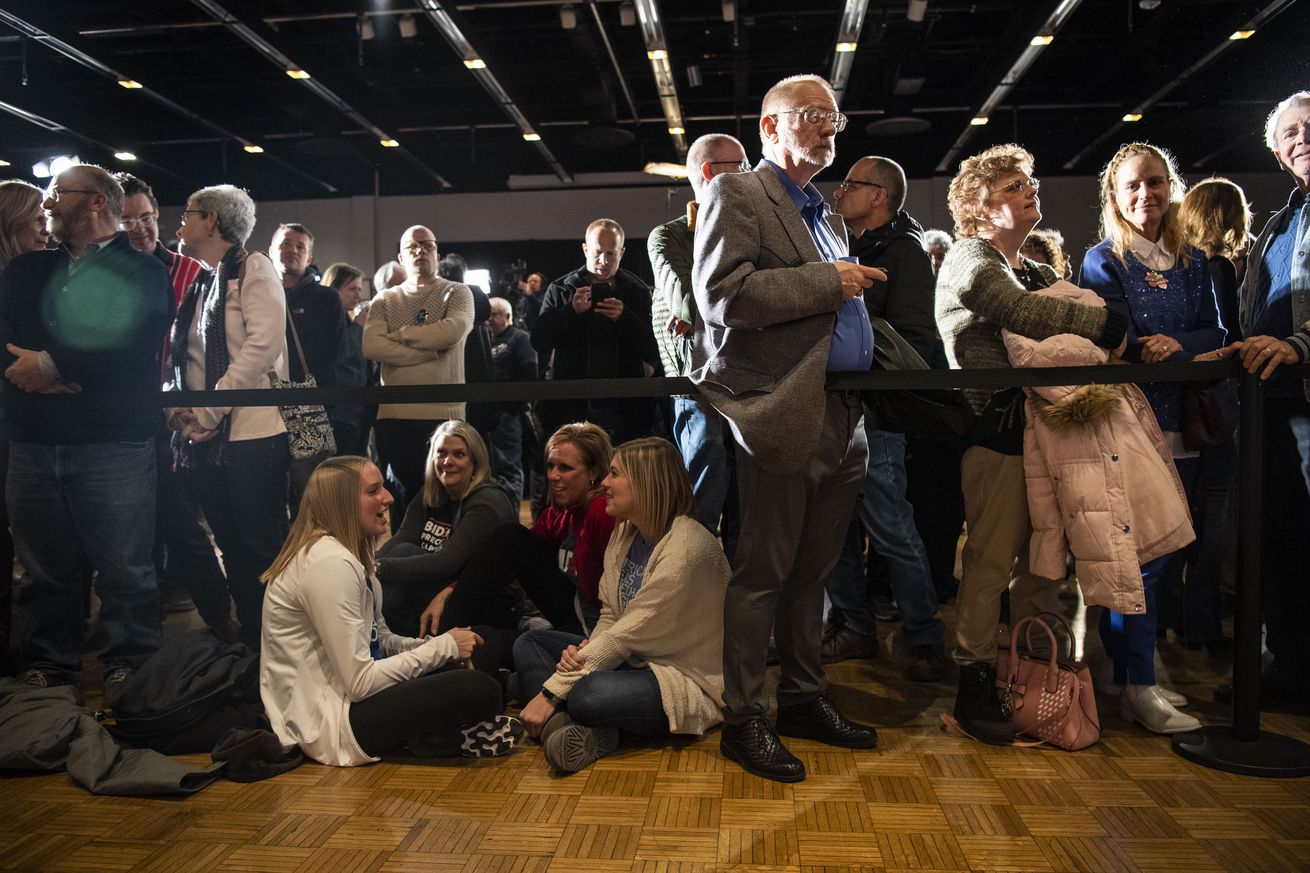 Nevada Democrats say they won’t use the app that misreported Iowa caucus results and led to delays in declaring a winner. Democrats in Nevada had planned to use the same app to report the results of their caucus at the end of the month, according to CNN. The party now says it will not use the app due to the blunder in Iowa.

“NV Dems can confidently say that what happened in the Iowa caucus last night will not happen in Nevada on February 22nd,” said William McCurdy II, chair of the Nevada State Democratic Party, said in a statement. “We will not be employing the same app or vendor used in the Iowa caucus. We had already developed a series of backups and redundant reporting systems, and are currently evaluating the best path forward.”