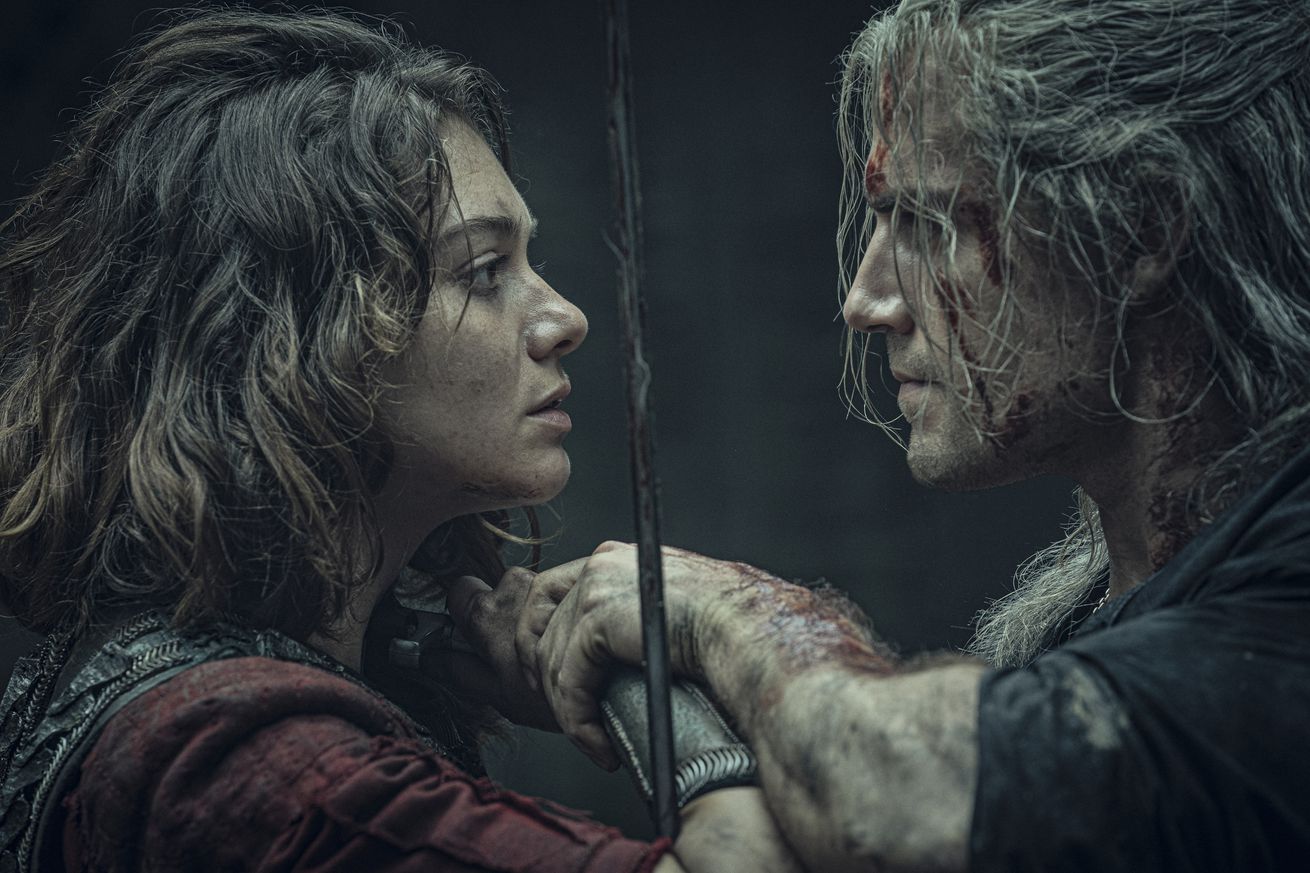 The Witcher is the most in-demand show in the world, according to Parrot Analytics, surpassing Disney+’s The Mandalorian. It also nearly topped Netflix’s most popular shows of 2019, despite being released less than a month ago. By all metrics, The Witcher is a success. The show received middling reviews from critics, but that didn’t stop people from bingeing their way through it, sometimes more than once.

Part of that success has come from The Witcher’s built-in audience, thanks to a popular video game franchise and book series. Fans are invested in the stories they’ve already spent time reading and playing through, making them almost guaranteed to dive into the series to check out the newest chapter. Like Disney and Warner Bros. before…