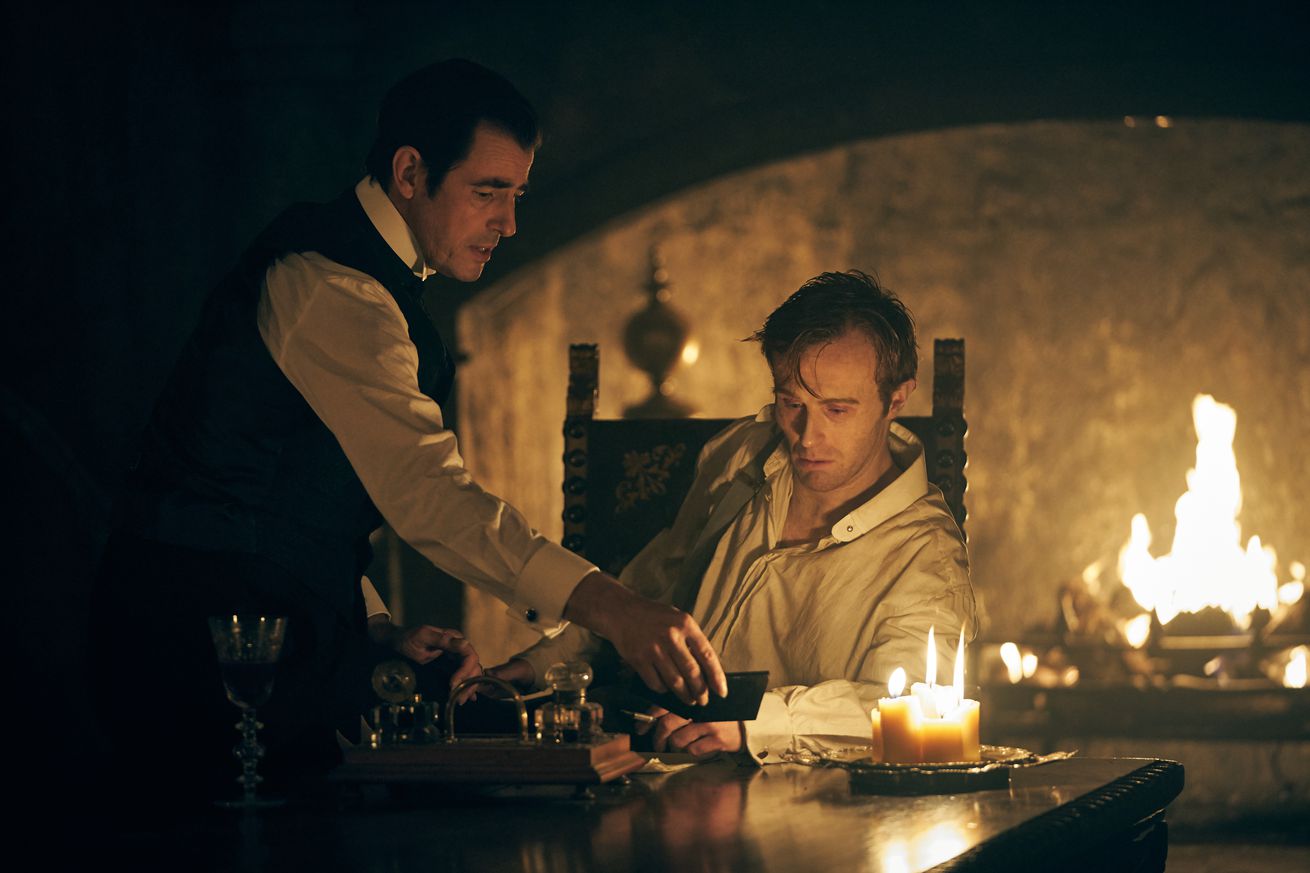 There are two big problems that arise when you decide you’re going to tell a story about Dracula. The first one is simple: he’s the most famous vampire in all of fiction, perhaps the most widely known horror villain in the world. This makes surprising people difficult. The other is that everyone thinks they know what Dracula is about, so each take is battling against dozens of other ideas at any given moment that range from goofy cartoon characters to Hollywood legends. This generally means any Dracula portrayal should, at the very least, have a clear idea of what it wants to be, even if it isn’t very different. Dracula, the new Netflix / BBC series from the creators of Sherlock, absolutely does not.

While the new series is similar to S…