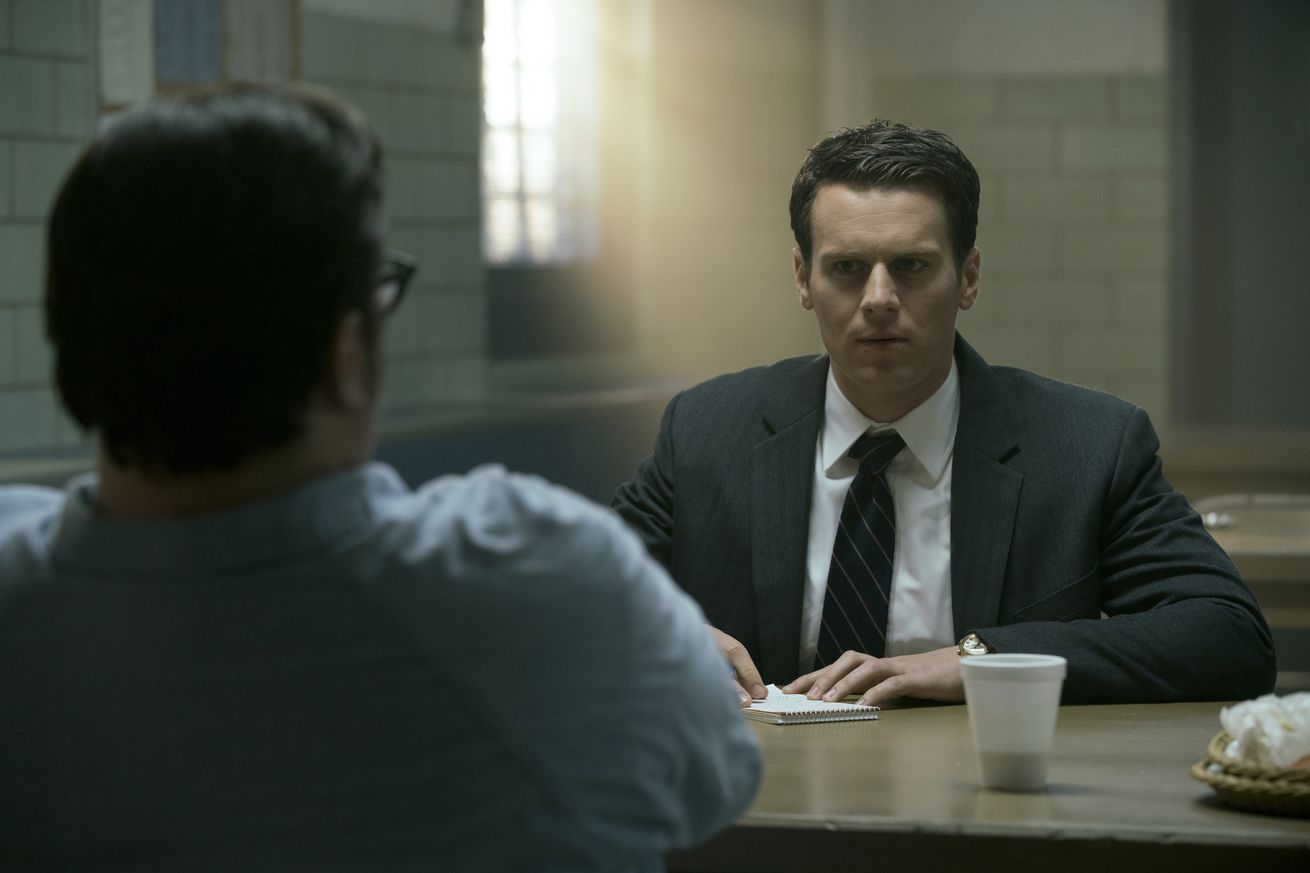 Netflix’s Mindhunter, the David Fincher-produced crime thriller, will return for a second season on August 16th. The show follows two FBI agents from the Behavioral Science Unit — Holden Ford (Jonathan Groff) and Bill Tench (Holt McCallany) — as they travel across America to interview psychopaths and serial killers in an attempt to understand their mindset.

The new season, which was quickly confirmed after the show’s debut in October 2017, will focus on the Atlanta child murders of 1979–1981, which claimed at least 28 known victims. Fincher first confirmed the release date and revealed more details about the second season on KCRW’s The Treatment podcast.

Fincher has been increasingly involved in Netflix projects. The streaming platform…

from The Verge – All Posts https://ift.tt/2SeT3f3
via IFTTT