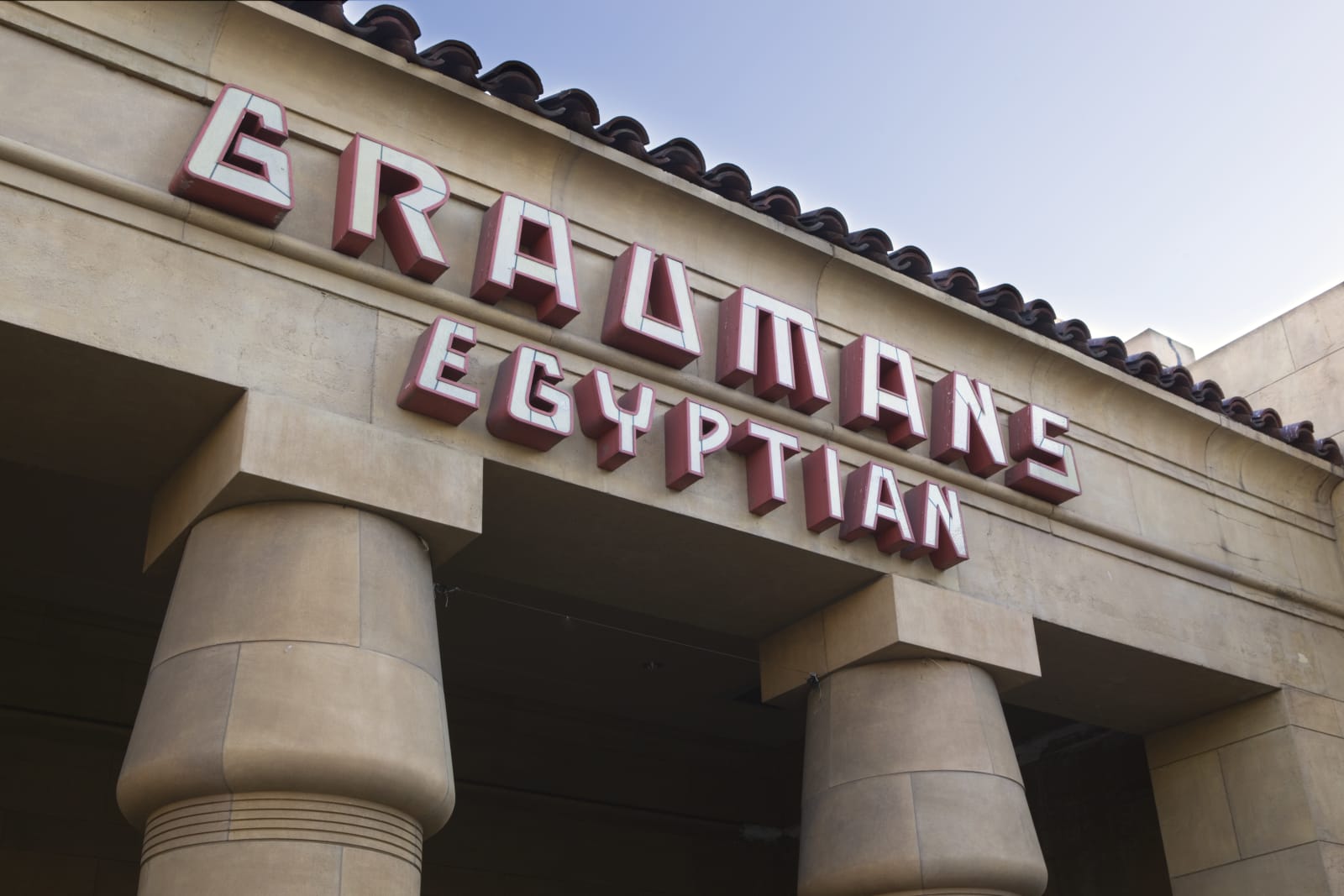 Netflix has its sights set on buying its first movie theater. It's in the early stages of talks to acquire the famed Egyptian Theatre in Hollywood, according to Deadline Hollywood. Netflix would supposedly decide what to screen during the week, perha…