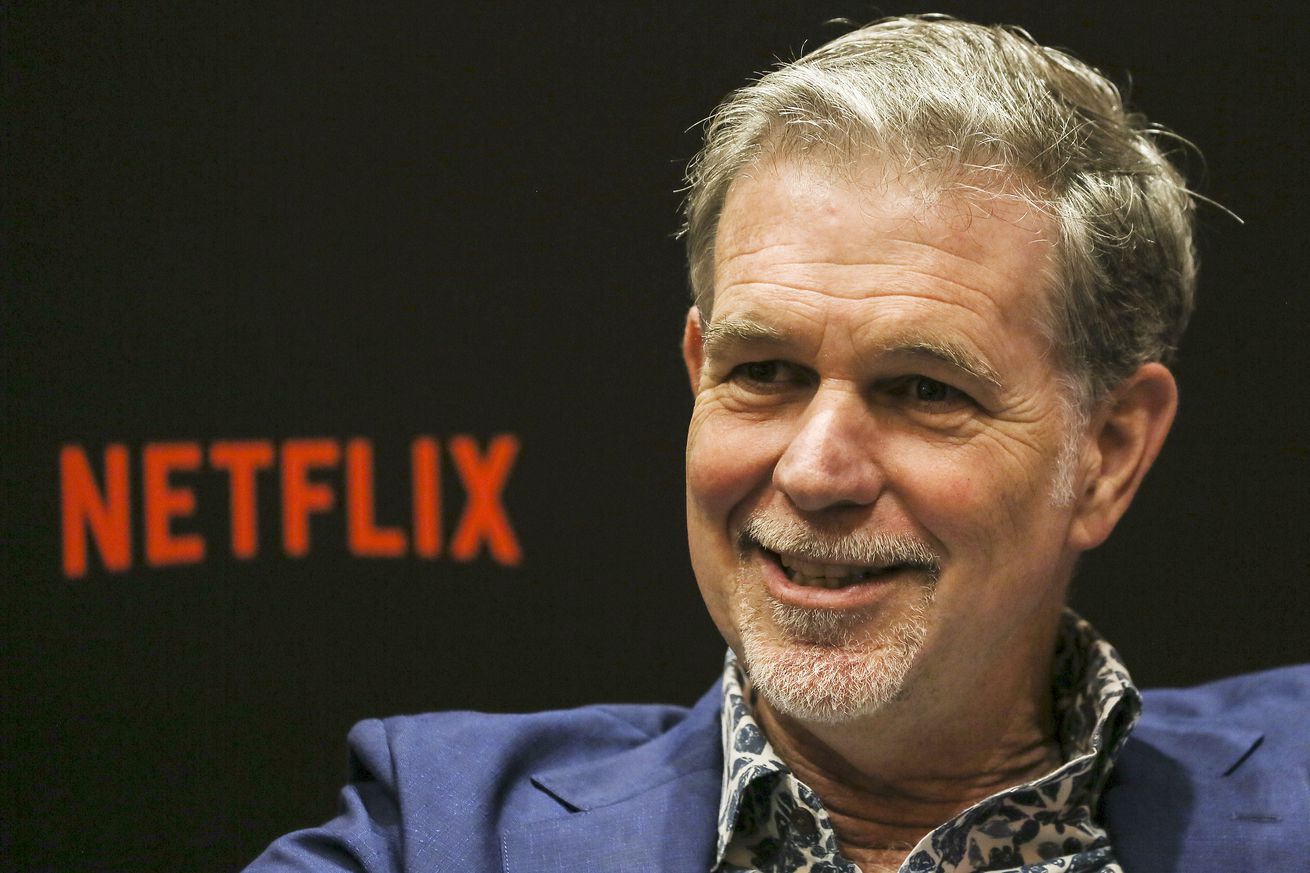 Netflix didn’t add nearly as many subscribers as the company projected it would in the second quarter of 2019, and saw a loss in US subscribers for the first time since 2011, when the company separated its DVD mail-order system and streaming platform.

The company lost approximately 130,000 subscribers in the United States in Q2, and only gained 2.7 million global subscribers, after projecting it would add 5 million. CEO Reed Hastings blamed the stagnancy on the company’s price hikes, and a lack of original content to bring in new subscribers. The company instituted higher pricing plans in January, one of its biggest increases to date. Plan changes went into effect for both new and returning subscribers. As such, paid memberships in the…

from The Verge – All Posts https://ift.tt/2XNYPKH
via IFTTT