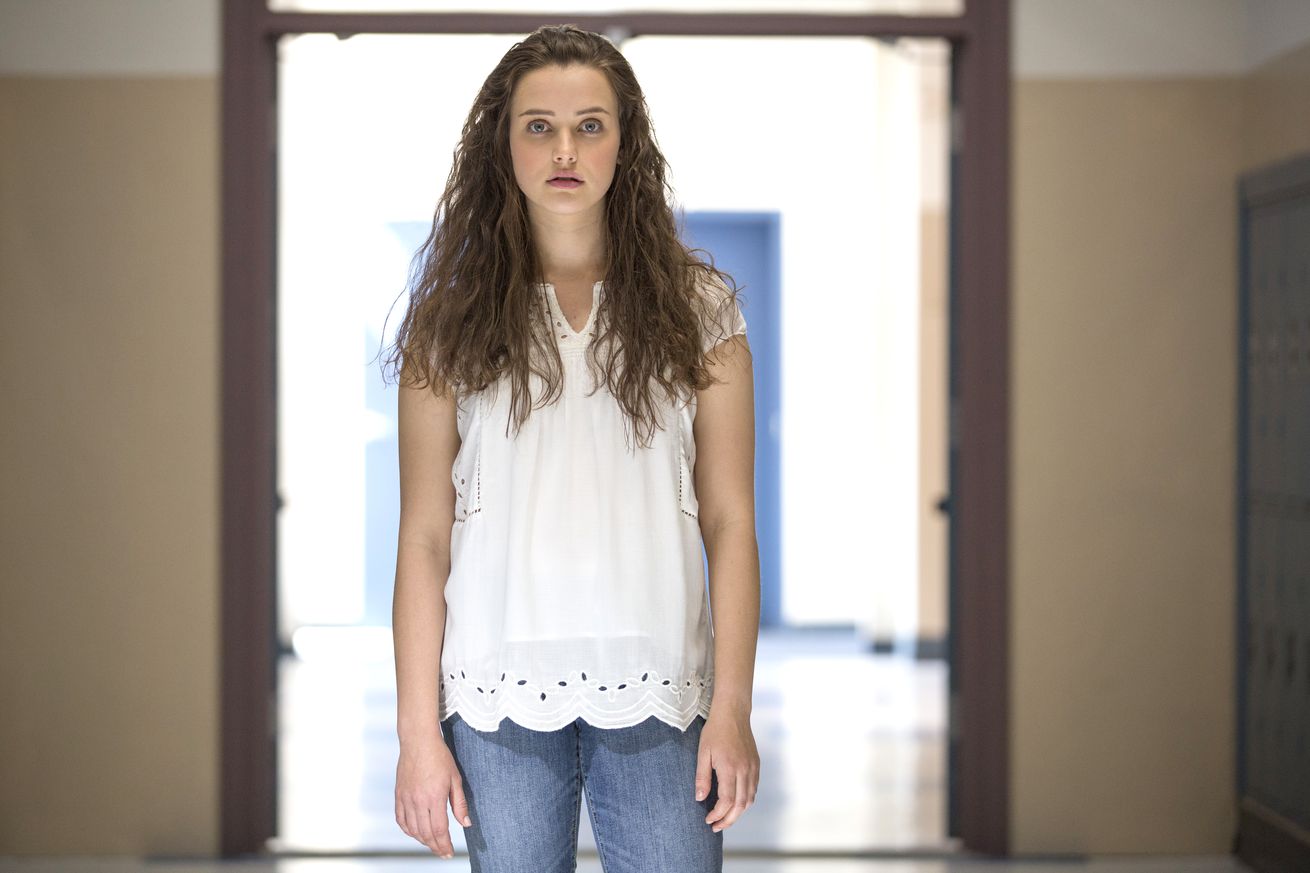 Netflix has removed a controversial, explicit scene depicting a character’s suicide in its original series 13 Reasons Why, two years after the show’s original debut.

The company cited advice from medical experts and the upcoming launch of the show’s third season as the main reason, according to a statement obtained by The Hollywood Reporter. As more viewers come to Netflix to watch the show, the company said it wants to ensure proper actions are taken to protect fans.

The scene in question was about three minutes in length and originally played halfway through the show’s series finale. It explicitly depicted the main character, Hannah, cutting her wrists open and bleeding to death. The new version now jumps from Hannah staring at…