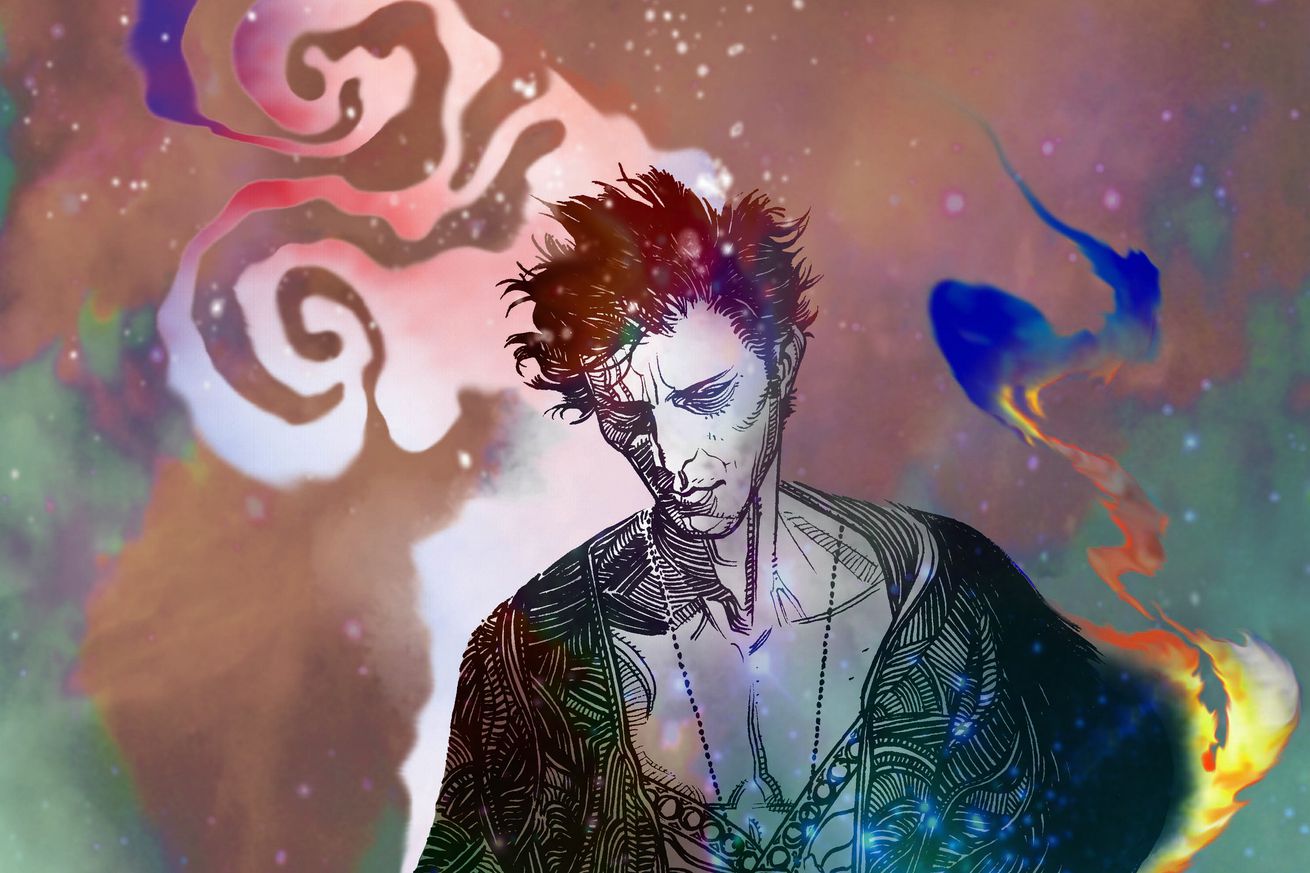 Another Neil Gaiman property is being adapted for the small screen. The Hollywood Reporter says that Netflix is closing in on a deal with Warner Bros. to adapt the author’s acclaimed comic series Sandman into a live-action TV show, in what is being described as “the most expensive TV series that DC entertainment has ever done.”

Wonder Woman screenwriter Allan Heinberg will act as writer, producer, and showrunner for the series, with Neil Gaiman and David Goyer acting as executive producers. THR notes that a final deal hasn’t been finalized, and but indicates that the project is headed for a straight-to-series pickup. Sources told the publication that Warner Bros. (which has the rights to the show), opted to sell the series to another…

from The Verge – All Posts https://ift.tt/2XcUATS
via IFTTT