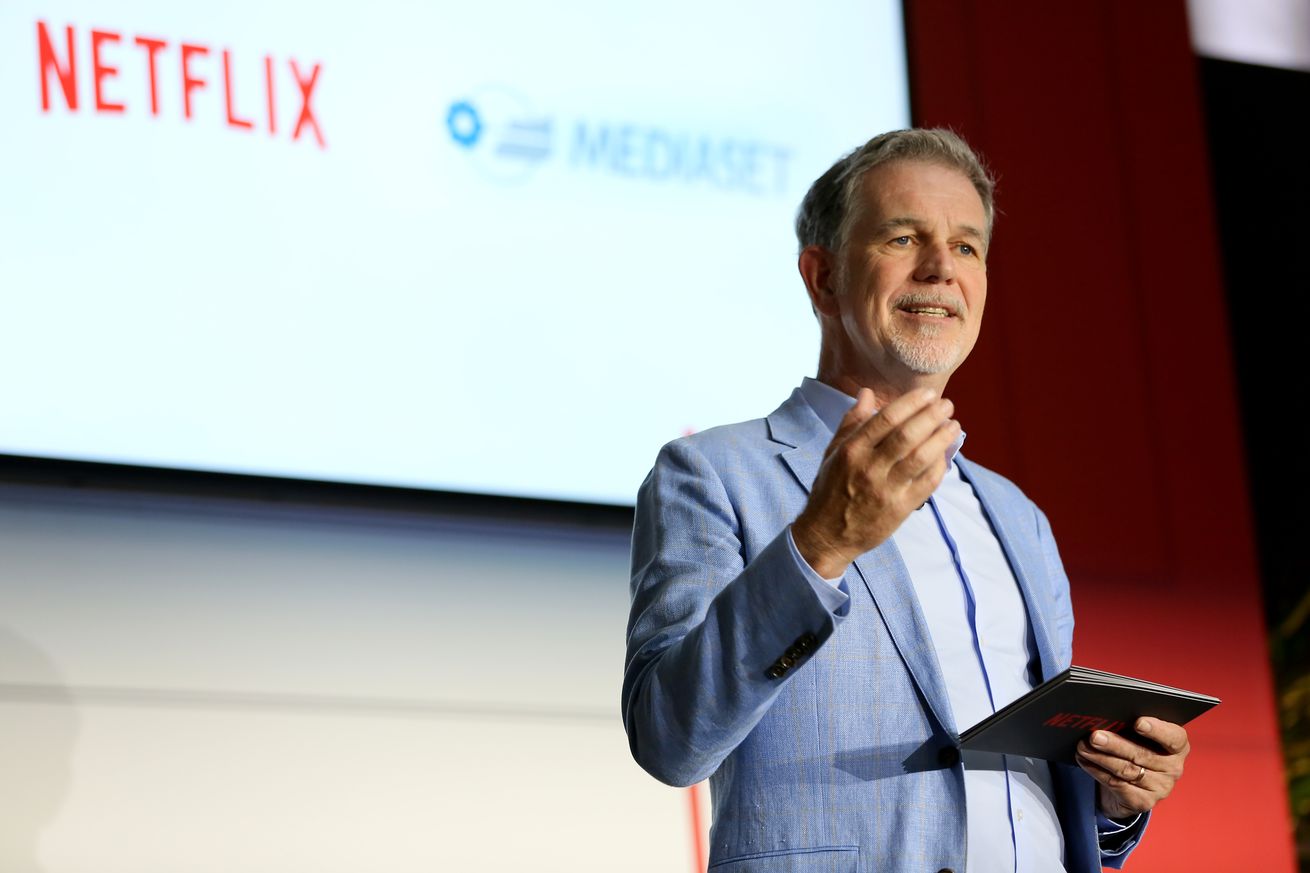 Since Netflix was founded almost 25 years ago, the company has removed nine titles from its service around the world in compliance with government requests, including Night of the Living Dead in Germany and Full Metal Jacket in Vietnam.

Netflix laid out the nine takedowns it’s received from various companies relating to certain parts of its film and television catalog in a new environmental social governance report, first spotted by Axios. Netflix’s report noted that while its catalog varies from country to country for a number of reasons, including licensing rights, “in some cases we’ve also been forced to remove specific titles or episodes of titles in specific countries due to government takedown demands.”