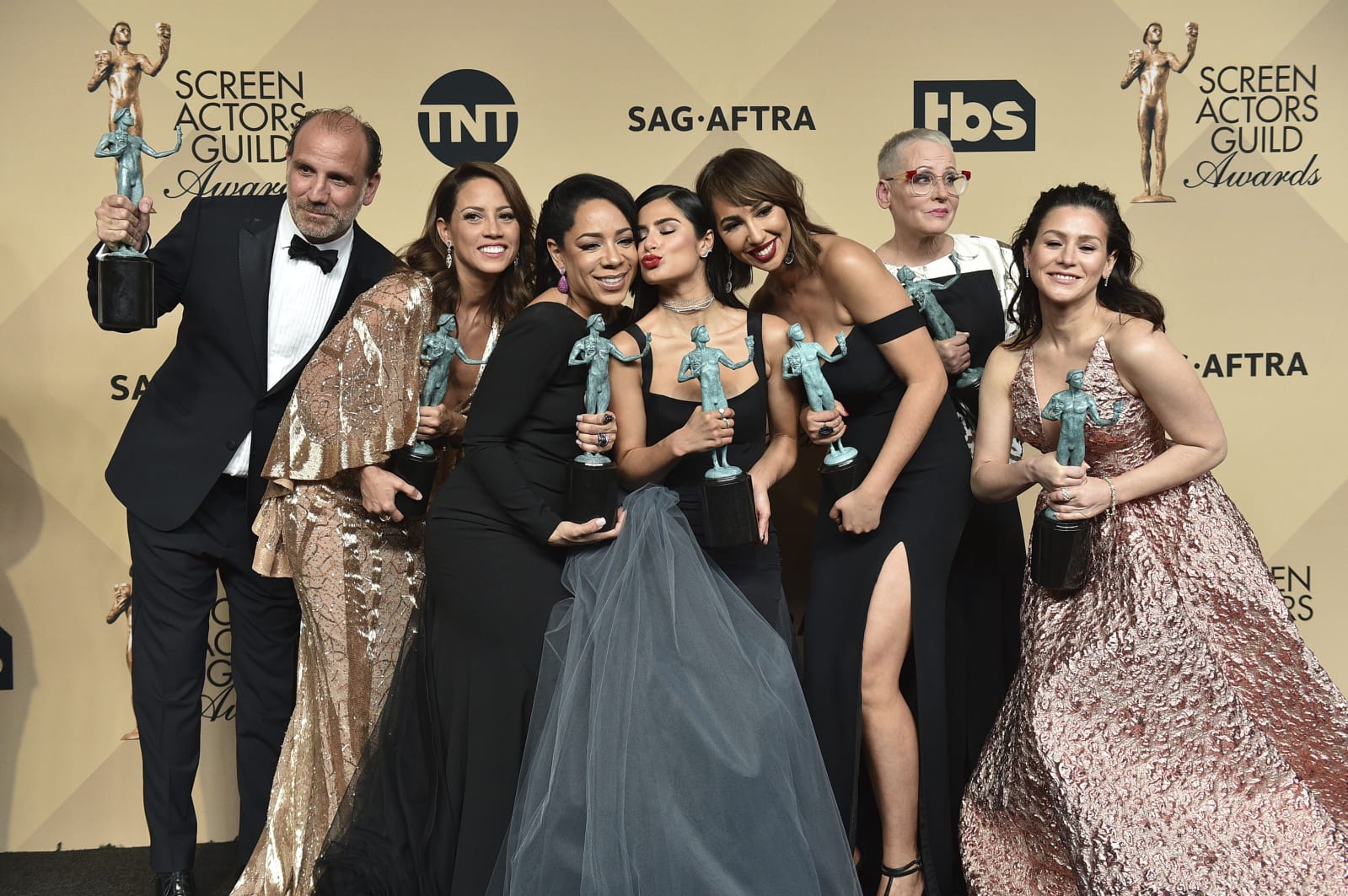 Netflix regularly works with unionized actors (they're ubiquitous in Hollywood), but usually on a show-by-show basis. Now, though, it's establishing a deeper connection. The service has signed a roughly three-year contract with SAG-AFTRA that provide…