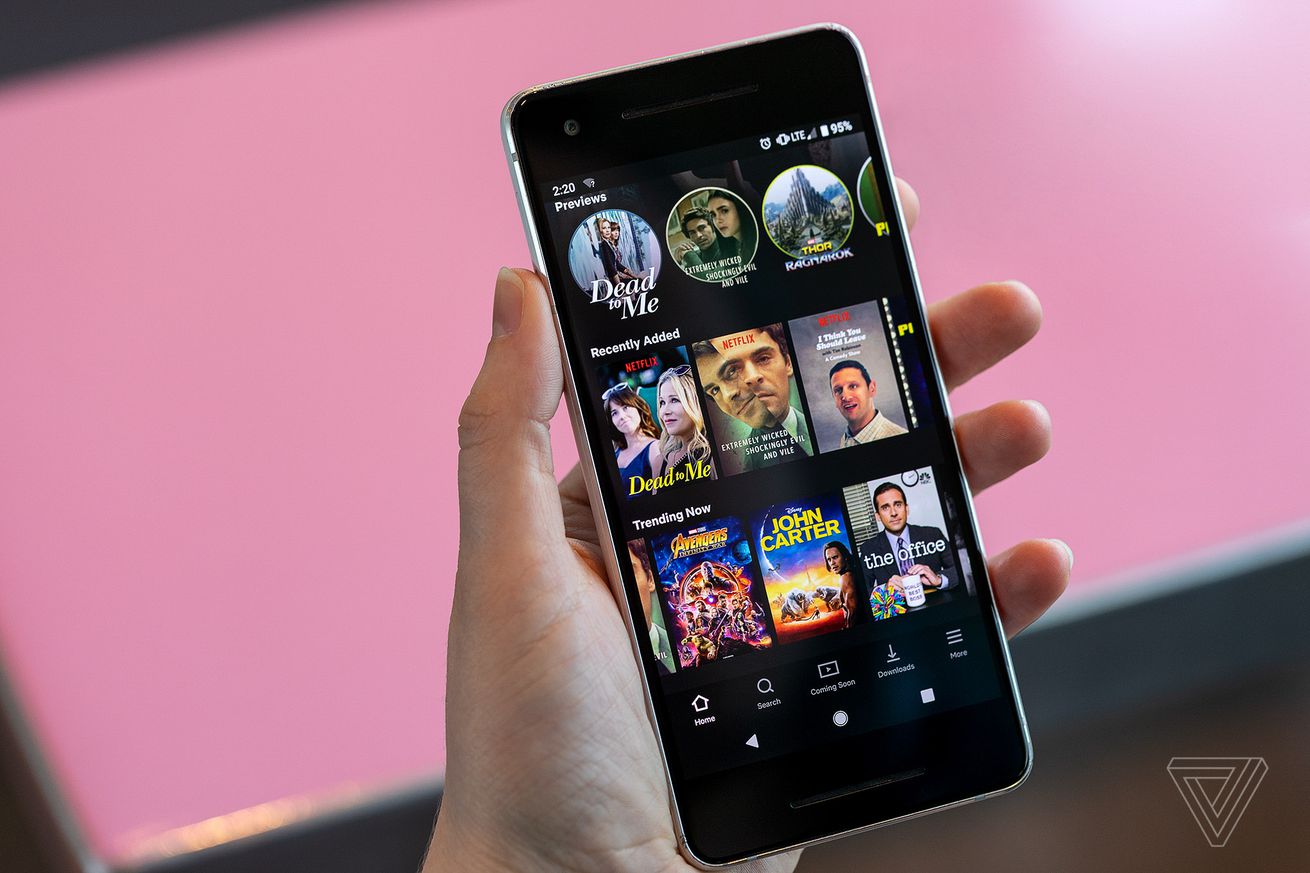 After giving it a test run in a few countries earlier this year, Netflix has confirmed it will officially introduce a new plan that only lets customers stream content on a mobile device. The plan, set to launch in India during the third quarter, will be priced lower than the company’s existing subscriptions.

In a letter to investors released this afternoon, Netflix said the mobile-only plan “will be an effective way to introduce a larger number of people in India to Netflix and to further expand our business in a market where Pay TV ARPU (average revenue per user) is low (below $5).”

As for where else this plan might eventually become available, for now Netflix is only saying that it will “continue to learn more after launch of this…

from The Verge – All Posts https://ift.tt/2xR3xb8
via IFTTT