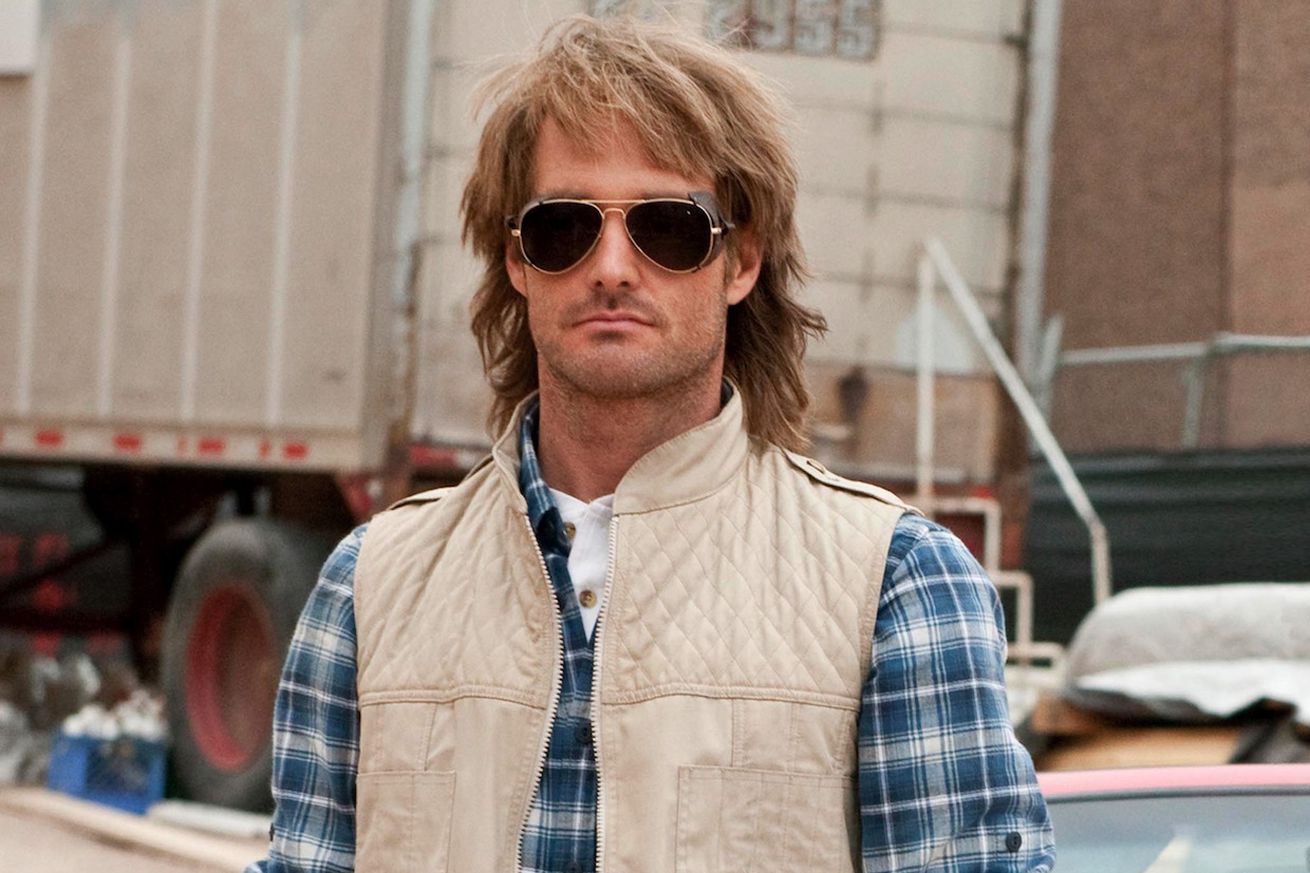 Comcast’s NBCUniversal is preparing to go head-to-head with WarnerMedia, Disney, and Netflix with the launch of its Peacock streaming service, lining up several big-time showrunners for a slate of new shows. The streaming service is set to launch on July 15th, and will come with three different pricing tiers, including a free option.

There is a mix of dramas and comedies within the announcements, including projects from iconic writers like Norman Lear, Mindy Kaling, and Amy Poehler. Saturday Night Live creator Lorne Michaels is teaming back up with former cast member and actor Will Forte for a MacGruber series based on Forte’s popular character, which also received its own standalone film. Two series, in particular, stand out: a drama…