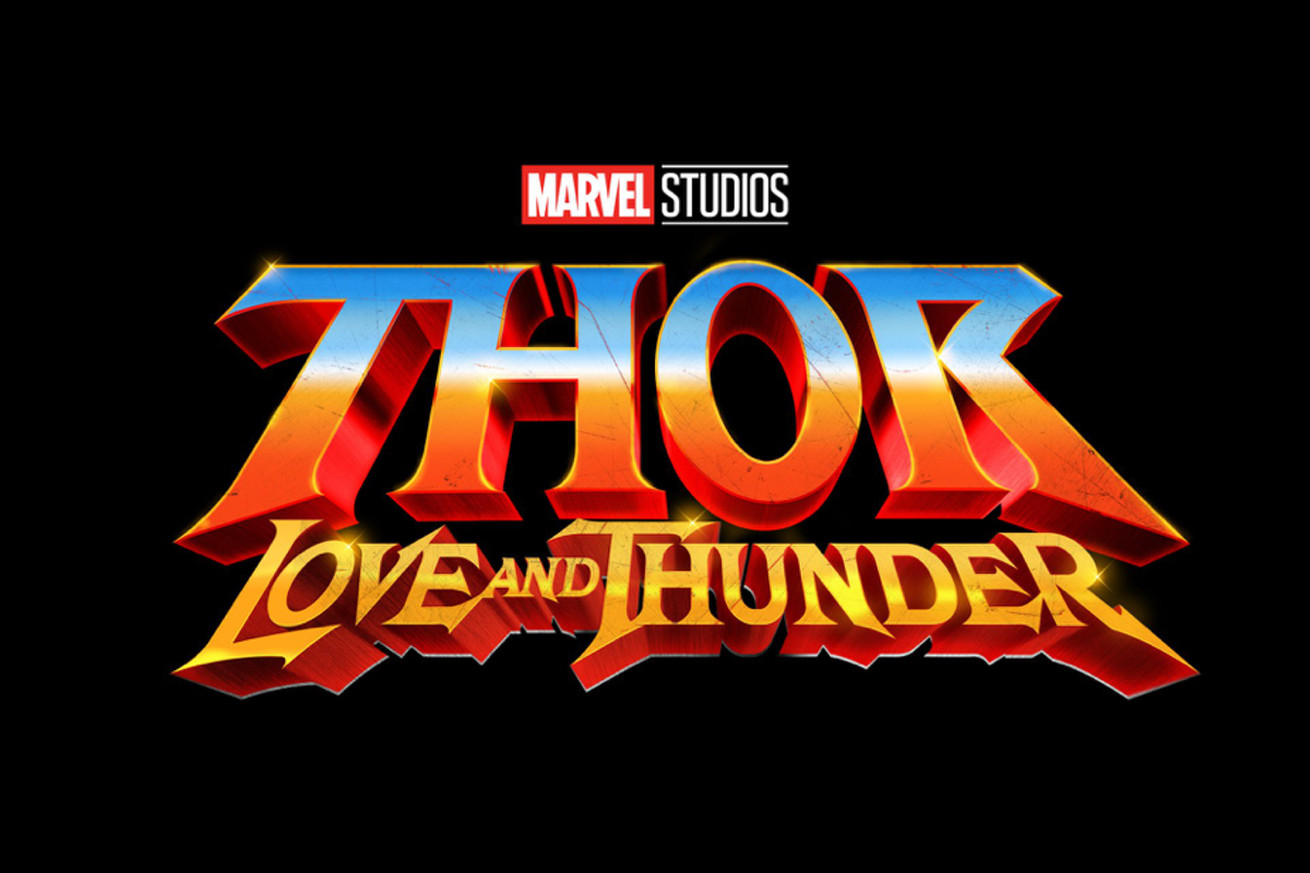 The fourth Thor movie — now revealed to be called Thor: Love and Thunder — is on its way, and it’s bringing a surprising cast member: Natalie Portman, reprising her role as Jane Foster, who’ll be following in her comic counterpart’s footsteps to take on the role of Thor in the film, announced as part of Marvel’s massive San Diego Comic-Con panel.

The news come after an early announcement ahead of SDCC that revealed that Thor: Ragnarok director Taiki Waititi would be returning to direct the fourth installment of the superhero franchise. Chris Hemsworth and Tessa Thompson will also return for Thor: Love and Thunder, reprising their roles as Thor and Valkyrie, respectively. Hemsworth and Portman are also confirmed to be part of Marvel’s…

from The Verge – All Posts https://ift.tt/2Zd3xhG
via IFTTT