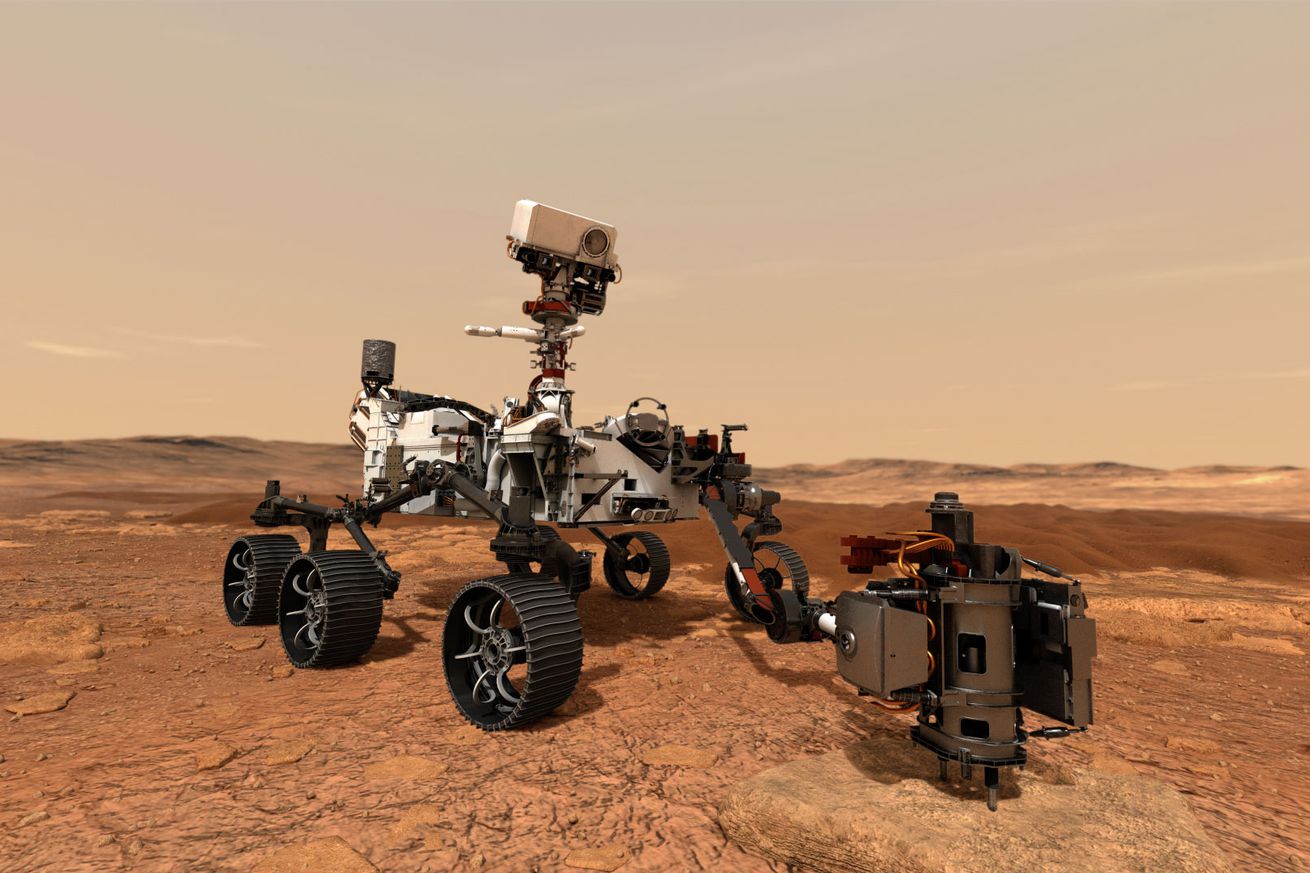 After a months-long naming contest, NASA has renamed its newest Mars rover Perseverance ahead of the robot’s scheduled launch to the Red Planet in July. The new title will replace the bot’s current nickname, Mars 2020, which has been the unofficial title of the rover for much of the last decade.

The space agency picked the name from nine finalist options that were submitted by US students ranging from kindergarten to high school. To enter NASA’s Name the Rover contest, which began in August, students had to submit a suggestion along with a 150-word essay explaining the meaning behind their name idea. Originally, NASA received 28,000 essays from US students, and thousands of volunteer judges helped whittle down the selection to the…