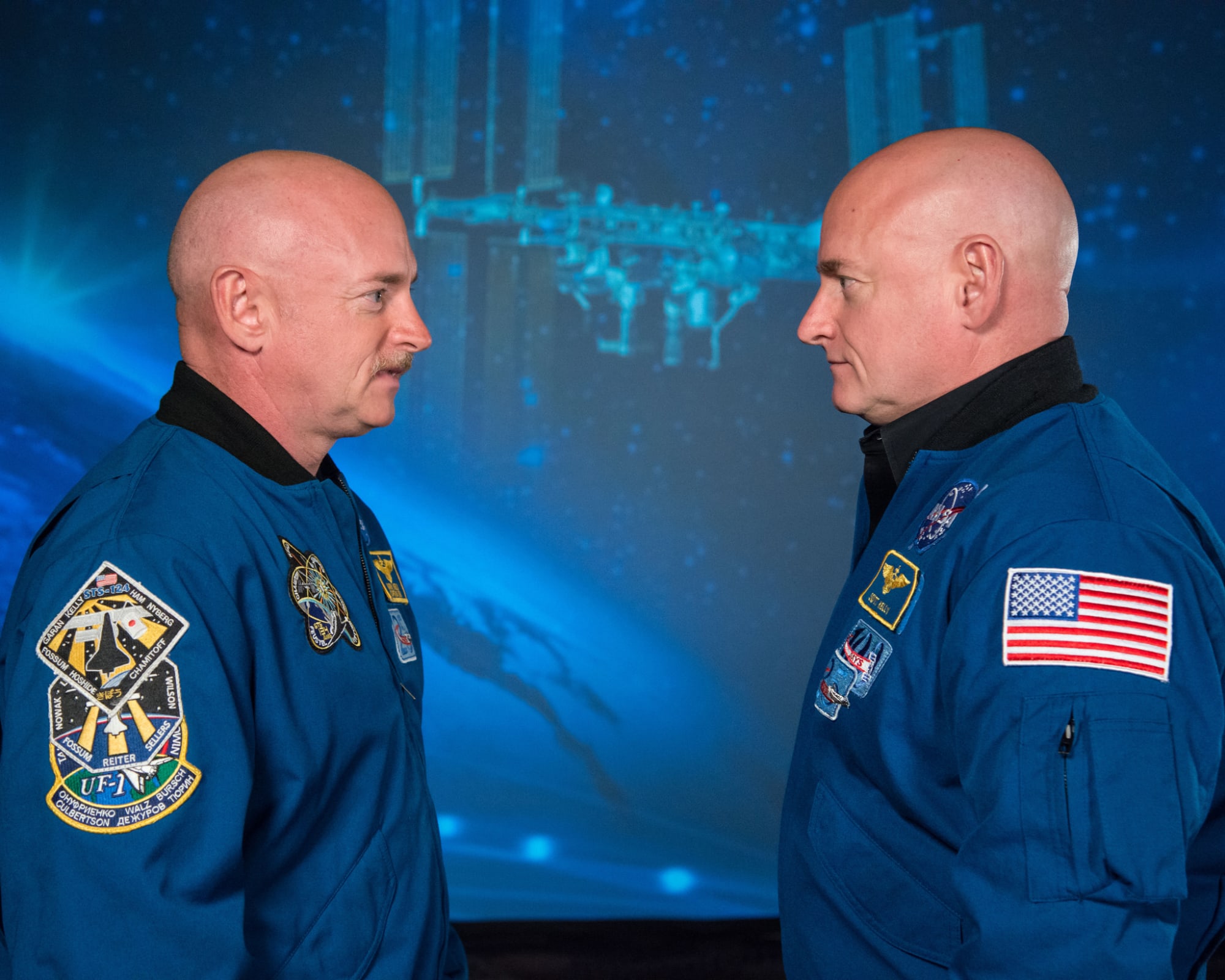 A NASA study that compared two twins, one who finished a nearly year-long mission in space and one who spent that time in Earth, found that most of the dramatic changes that happen to the human body in space aren't permanent. Scott Kelly, who was abo…