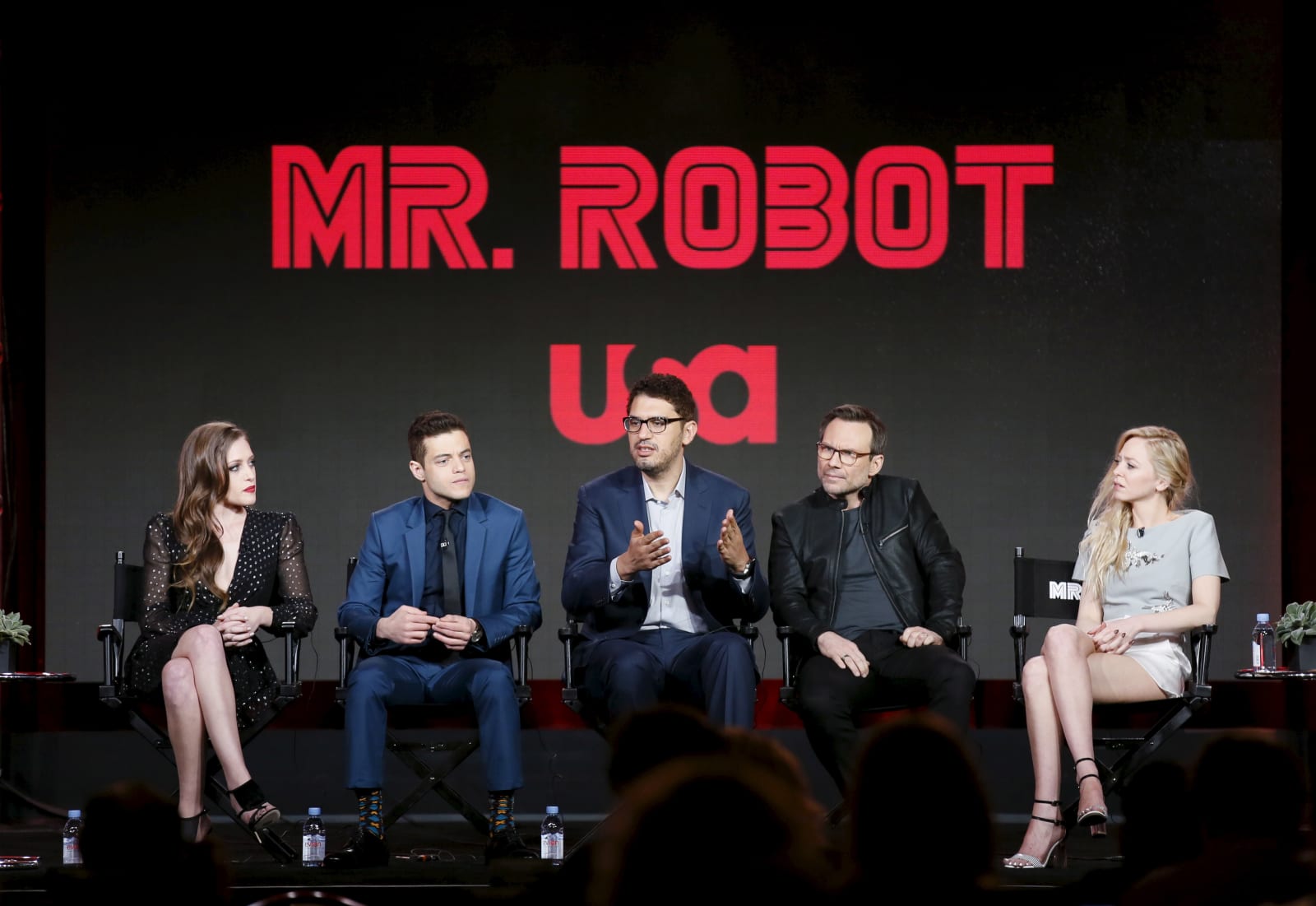 It's official: The upcoming fourth season of hacker drama Mr. Robot, set to premiere in 2019, will be its last. Series creator Sam Esmail told The Hollywood Reporter that despite considering a fifth season (and moving the writing staff to New York),…