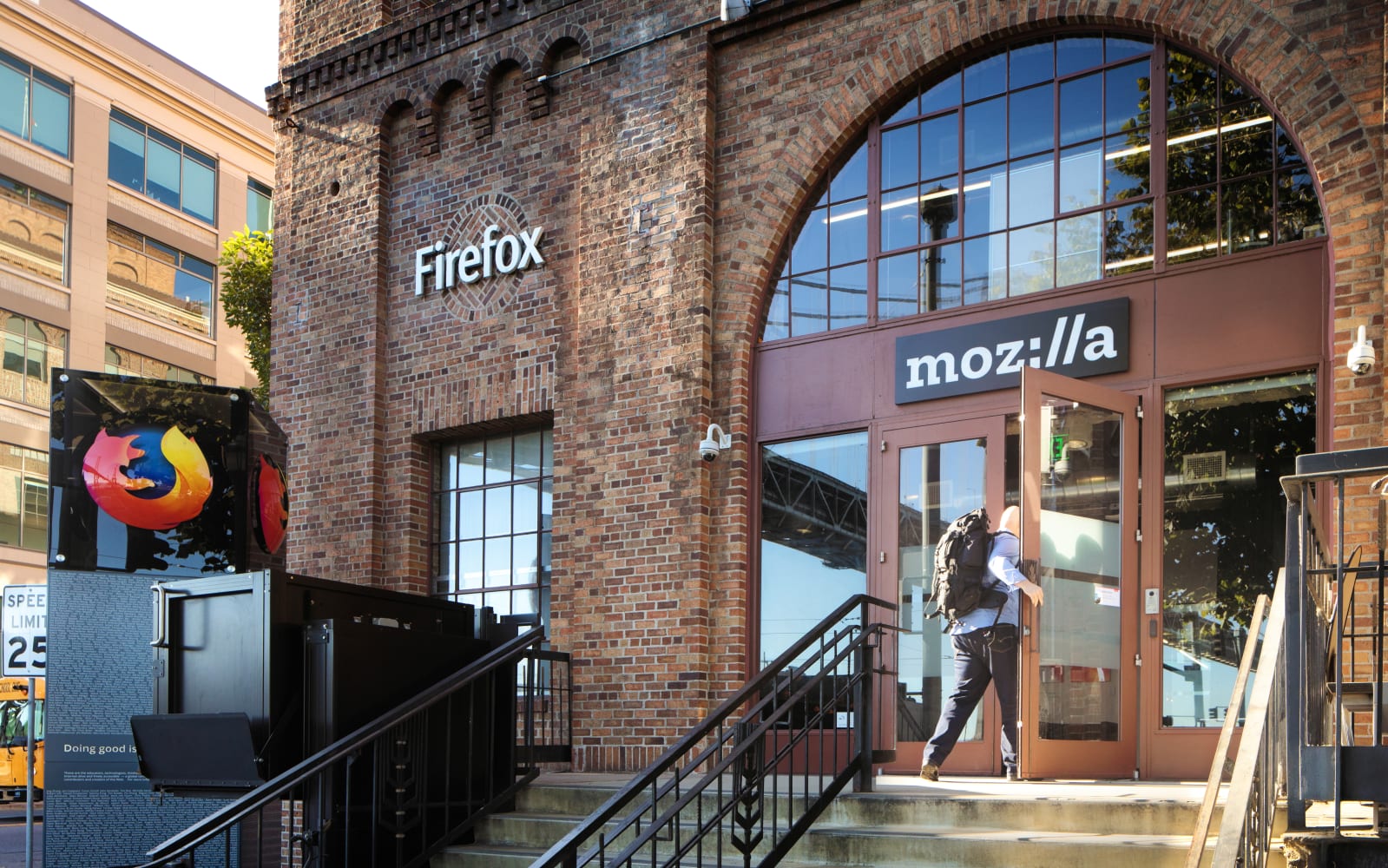 Mozilla seems to have made significant progress on its Apple News competitor over three months after it was announced. According to various sources, the organization has sent out invites to users, inviting them to participate in the upcoming beta lau…