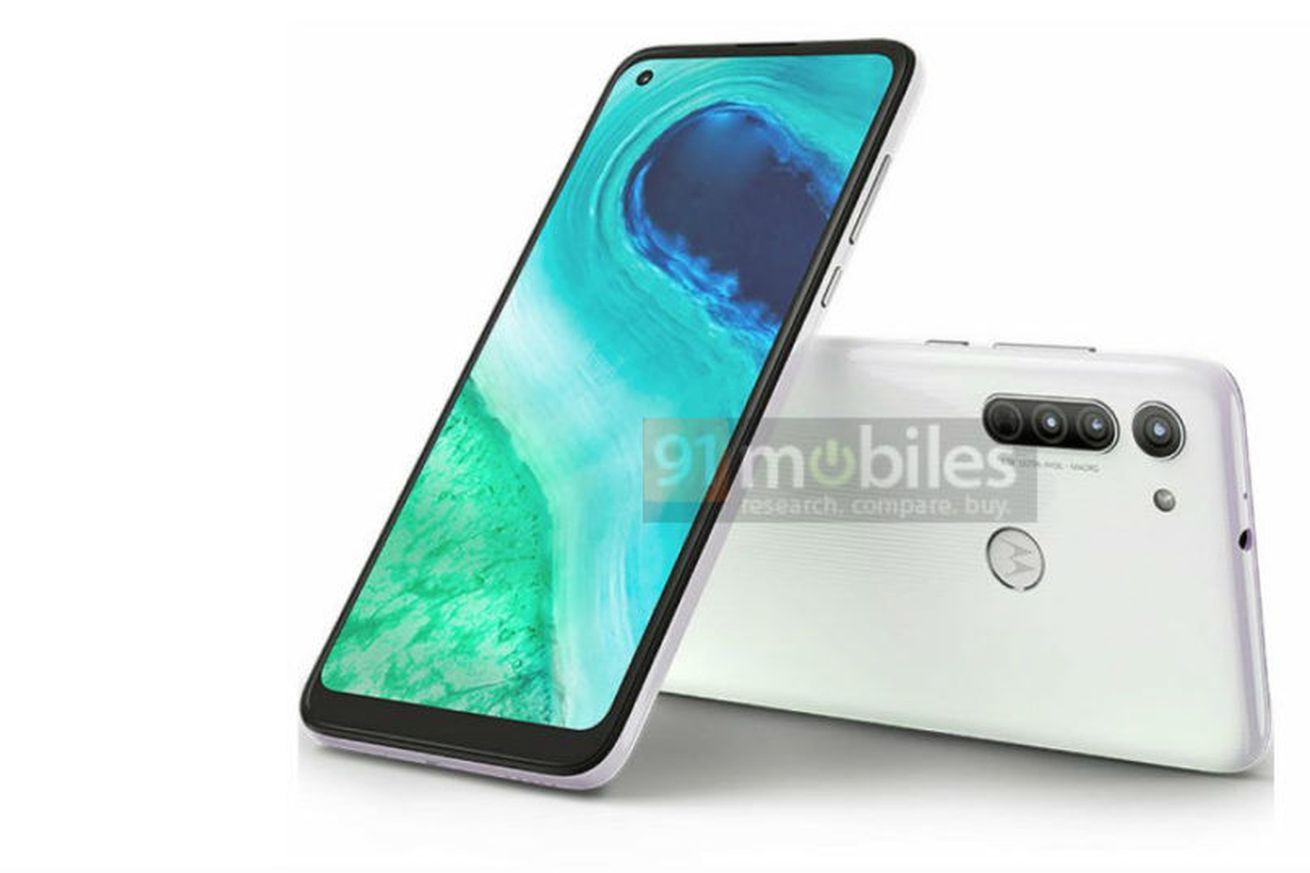 The Moto G8 (pictured) will have a hole-punch notch and a triple-camera array on its rear. | Image: Motorola / 91Mobiles

Motorola’s upcoming Moto G8 and G8 Power have been detailed in a pair of leaks from XDA-Developers and 91Mobiles, and they reveal much of the unannounced phones’ specs and design. Both phones feature displays with hole-punch cutouts, a first for Motorola’s G-series lineup, and are powered by the same Qualcomm Snapdragon 665 that Motorola used in last year’s Moto G8 Plus.

Although XDA reports that there are a lot of similarities between the two devices (including their display notches, button locations, physical fingerprint sensors, processors, and Android 10 operating systems), there are a few key differences to be aware of. The first is their battery capacities: while the standard G8 has the same 4,000mAh battery capacity as the G8…