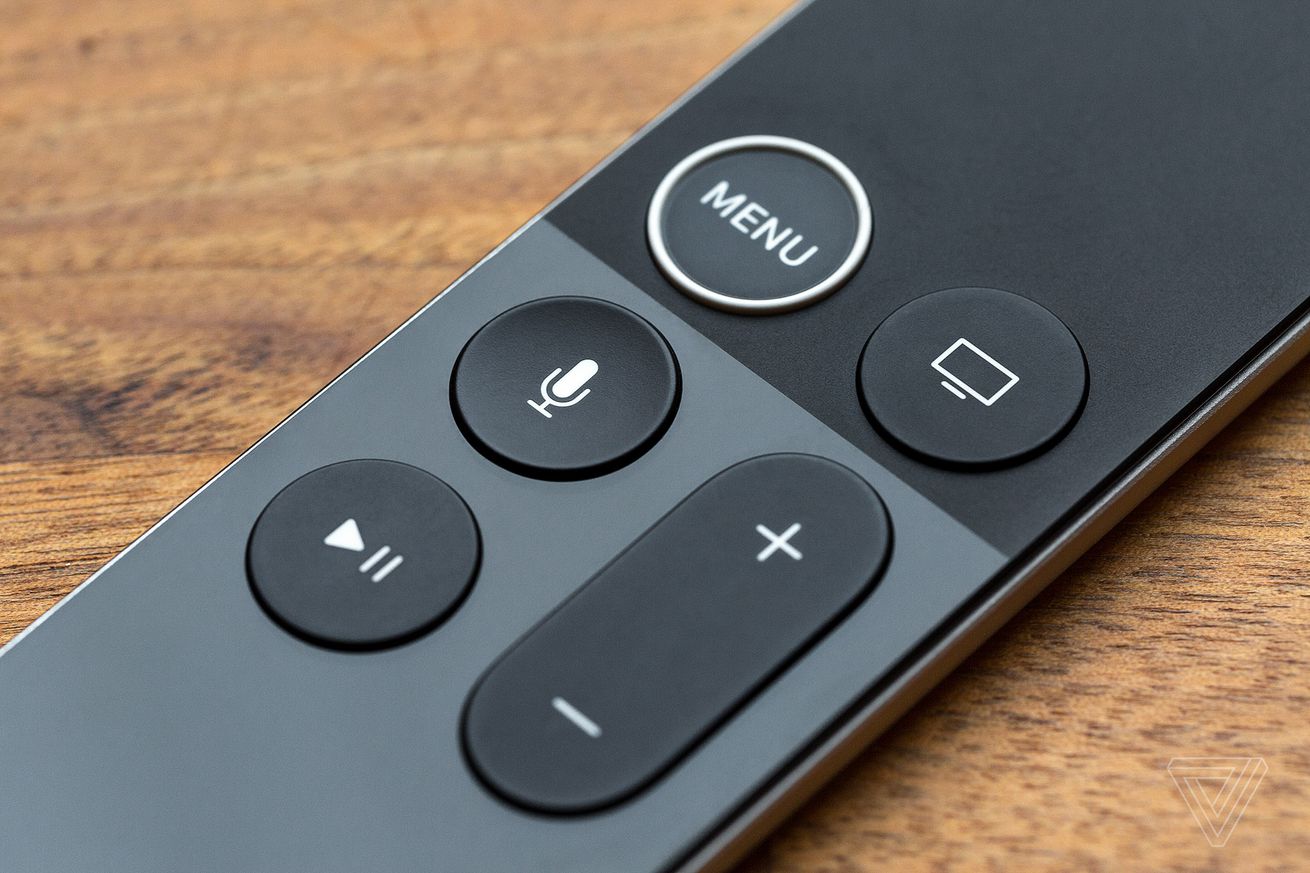 More details about Apple’s future hardware and software plans are leaking out, thanks to an apparent leaked build of iOS 14 (which, theoretically, doesn’t come out until September) that 9to5Mac has been scouring through. The latest details offer hints at new hardware and several software changes on the iPhone.

An important caveat before diving into all of this: while the leaked code means that Apple is working on all of these features, there’s no guarantee they’ll actually ship or that they’ll ship in the next version of iOS. Features are often delayed and scrapped, and we’re still months out from when Apple typically announces the final features it intends to put into the next version of its operating systems. Hardware releases are hard…