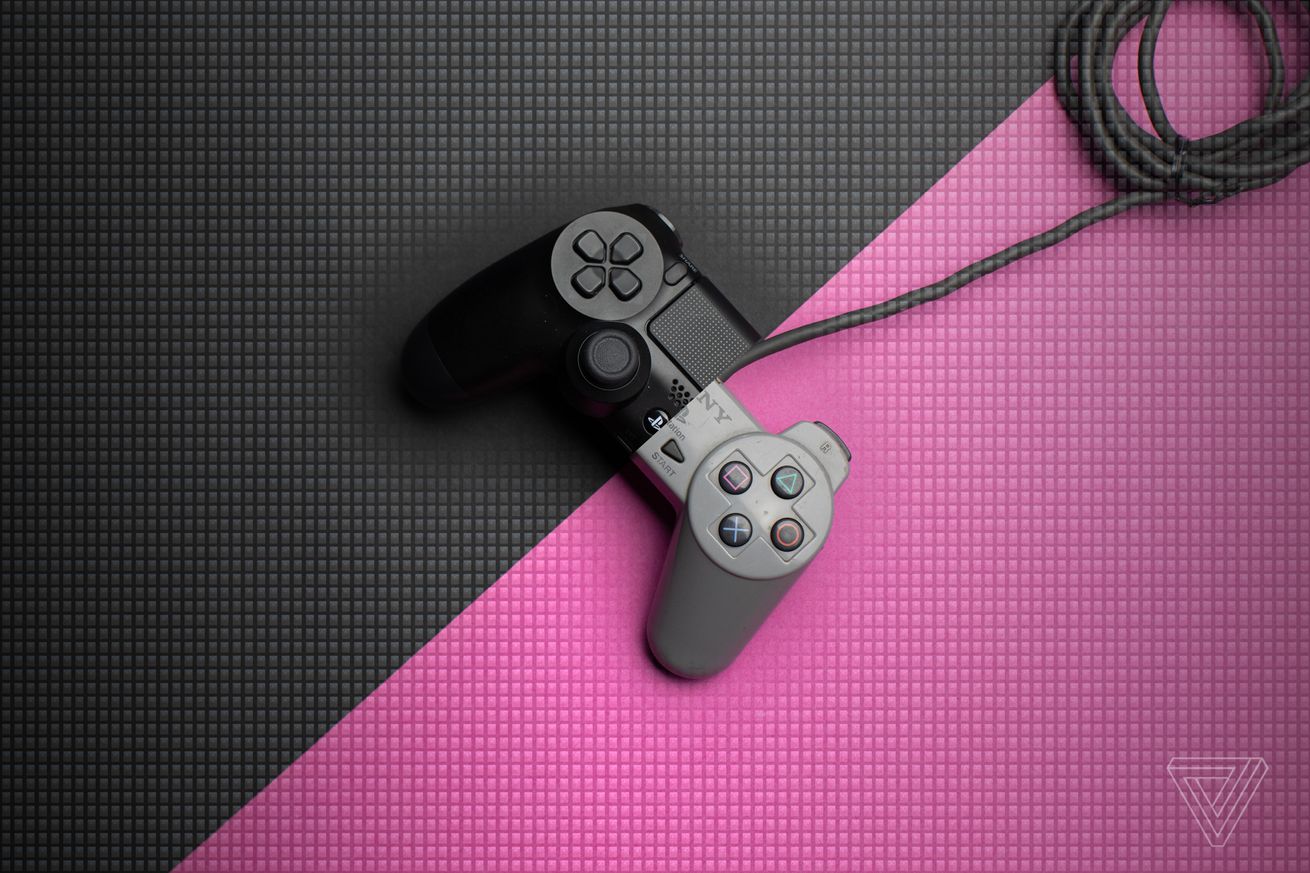 Sony and Microsoft’s next-gen consoles are both expected to launch later this year, and developers are gearing up with new games. According to GDC’s new annual survey, developers are more likely to be working on a game for the PlayStation 5 or Xbox Series X, previously known as Project Scarlett, than game streaming services like Google Stadia and Project xCloud.

In the entertainment industry, streaming is bigger than its ever been; the streaming wars have divided consumer attention between platforms like Netflix, Hulu, HBO Go, Disney+, and Amazon Prime Video. Each platform has its own offerings of unique or exclusive content to lure in dedicated subscribers. In the game industry, however, such a service has yet to land. When asked about…