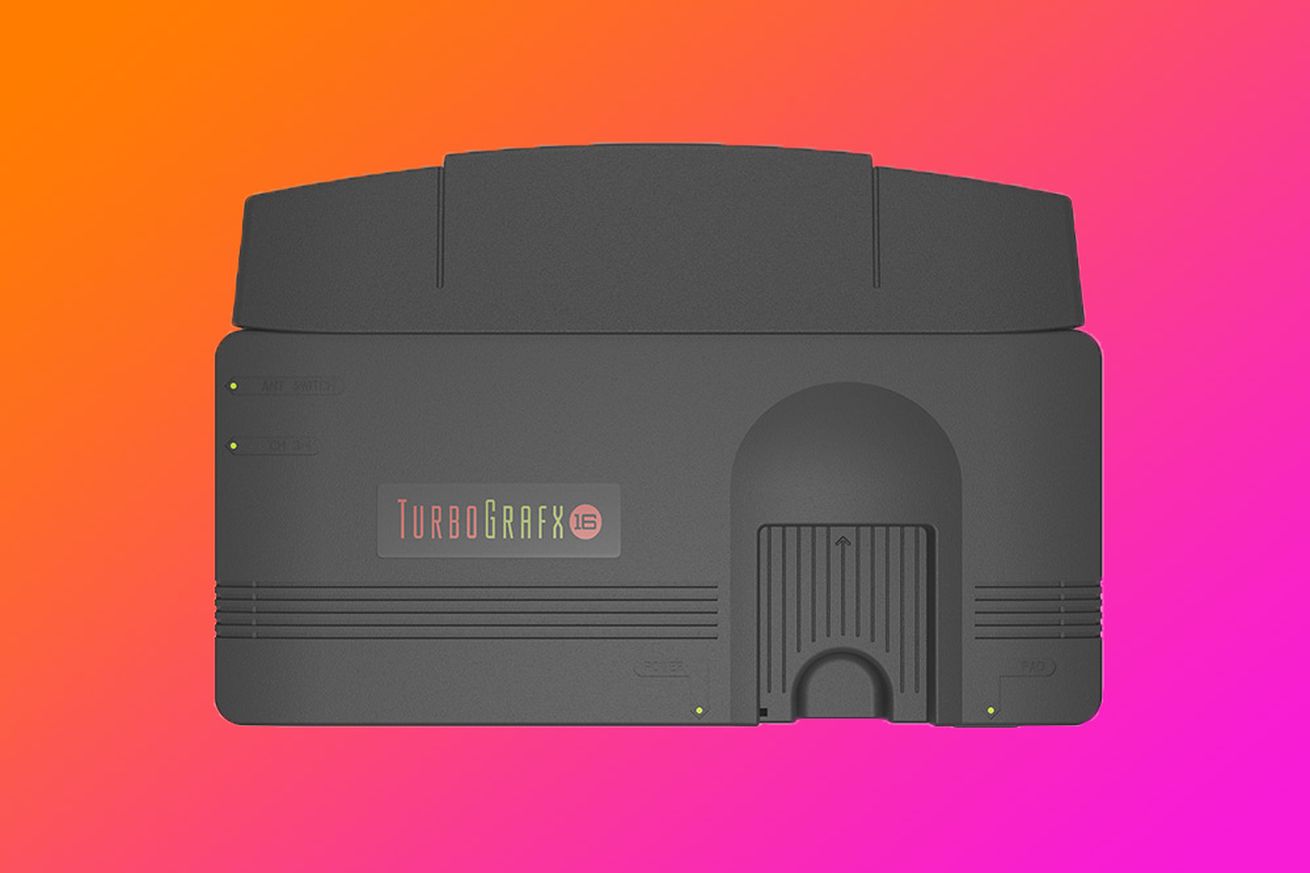 The TurboGrafx-16 Mini, a retro revival of the classic Japanese game console announced last month, is slated to release on March 19th, 2020, Konami announced today. The full game list is also out, and it includes 50 titles.

What’s particularly notable in this bit of news is that we know now the console will have the same mix of English and Japanese titles on the Europe, Japan, and American versions of the mini console, so owners will get to play the rare Hideo Kojima title Snatchers in its original form. Another oddity in the lineup is both English and Japanese versions of the classic RPG Ys I & II.

The console was originally developed in partnership with NEC Home Electronics and Hudson Soft and released in 1987. At the time, Konami…

from The Verge – All Posts https://ift.tt/2l7DJ7x
via IFTTT