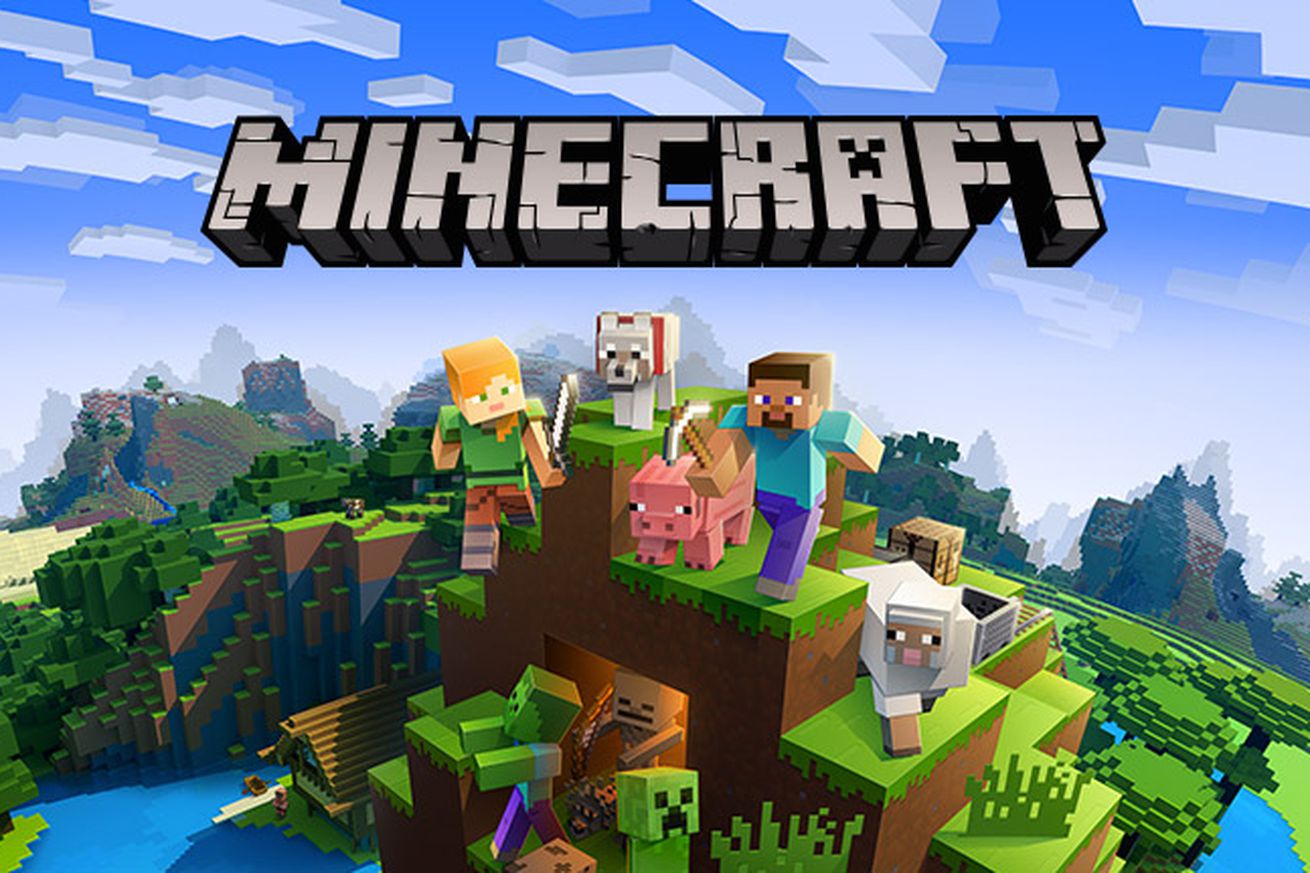 Minecraft on the PlayStation 4 is finally getting updated to the unified Bedrock Edition on December 10th. The new update will enable cross-platform play between the Xbox One, Windows 10 PCs, Nintendo Switch, iOS, Android, Gear VR, and now PS4. Minecraft players on the PS4 will also get access to all of their purchases and progress, and the update will be available free of charge.

Microsoft is starting to roll out the Bedrock Edition to PS4 just months after Sony brought its PS4 cross-play support officially out of beta. It also comes two years after cross-play was available for Minecraft on Xbox, PC, mobile, and the Switch. Sony previously blocked cross-play for titles like Minecraft and Fortnite, and after significant Fortnite backlash,…